Free Market Environmentalism for the Next Generation by Terry Anderson and Donald Leal (2015) of the Property and Environment Research Center (PERC) is a thorough update of a book they published in 1991. Considering I was in kindergarten back then, I feel like I have a decent claim to being part of the titular “next […] The priority directives of firefighting in the West have changed: the spotted owl is out and the greater sage grouse is in. The following quote from the Associated Press, via federalradio.com, is hardly comforting for home owners or ranchers in the West.

Much like how federal protection for the spotted owl 25 years ago has impeded logging, federal protection for sage grouse could restrict energy development and grazing across the Intermountain West. “Some people wish it wasn’t, but it’s a huge deal,” said Ron Dunton, assistant director of fire and aviation for the [Bureau of Land Management]. “If it’s listed, I tell people it will be the spotted owl times 50.

Left unsaid is the failure of the BLM and the Forest Service to thin out brush and dead trees. Part of this failure is due to endless lawsuits filed by an endless line of advocacy groups. 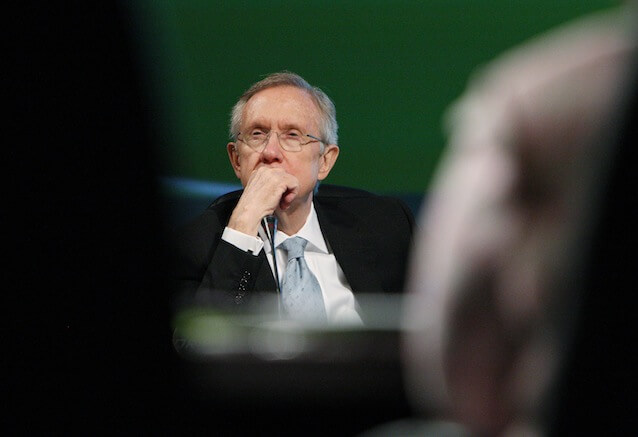 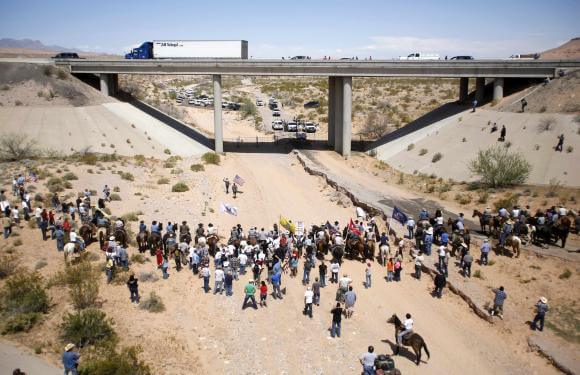