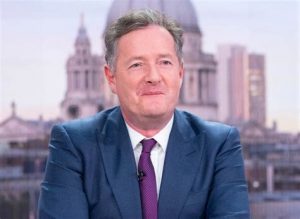 Growing up, I read some military history. One book I remember, well the topic but not the title, was on north Atlantic convoys during World War II. One of the stories that stuck out was of a convoy celebrating the Fourth of July. It was, in today’s vernacular, a coalition convoy. I don’t remember details, if some allies were stationed on each others’ ships or if it was just a mixed fleet of protecting warships, but I remember trying to imagine myself amongst Americans celebrating the Fourth with the British. Twenty-five odd years later I was able to celebrate the Fourth with some RAF officers.

In May 2013, I deployed to an undisclosed location in Southwest Asia with its own Facebook page. None of my predeployment training mentioned that it was an undisclosed location. At the time, Al Udeid was practically Davis-Monthan Forward so everyone knew where you were going. It wasn’t until I arrived at the ‘Deid that I was told it was undisclosed and not to mention where I was. Then Secretary of Defense Hagel visited us in December 2013 and it was officially disclosed.