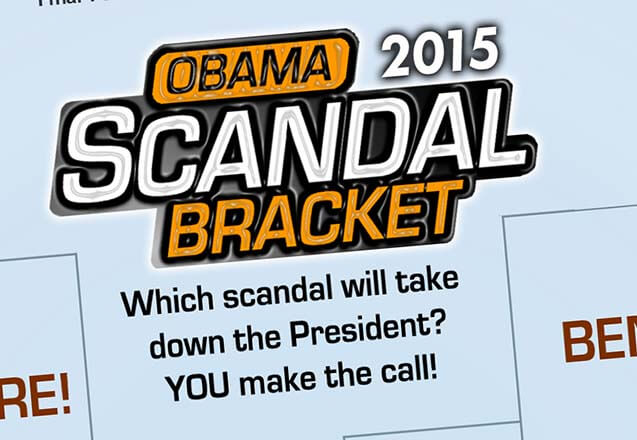 That’s pretty much it.  Just wondering, since time’s running out.  My coffee cup from 2 years ago’s Challenge  is getting lonely. Edit:  CuriousJohn has created a Bracket Challenge.  His post is here:  http://bit.ly/1l4qv3F Preview Open 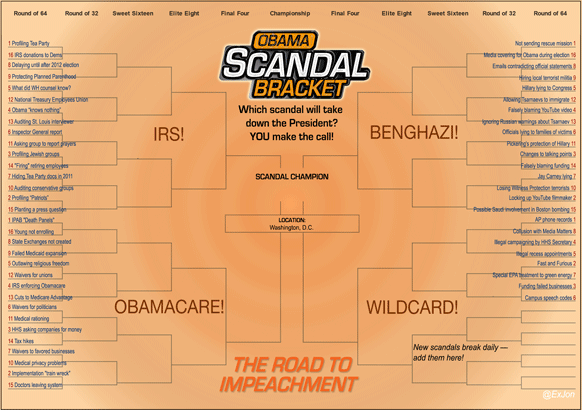