Join us for some end of the week fun on the Friday Three Martini Lunch. Today, Jim and Greg cheer a really strong February jobs report and are hopeful the strong economy can ward off any coronavirus-related slump. Speaking of which, they also vent about the media’s inability to cover the coronavirus story in a non-hysterical manner, which may be helping to fuel the Wall Street volatility. And they get a lot of laughs from MSNBC anchor Brian Williams and New York Times Editorial Board member Mara Gay concluding that Mike Bloomberg spent enough money in his failed campaign to give each person in America a million dollars.

Or anybody who gets their hands dirty while making your food possible. Let’s see, the guy who sells the seed, the trucker who delivered the seed, the thousands of people building those monster machines that work the soil, plant the seed, cultivate it, spread herbicide and pesticide, harvest it, and deliver it to the grain […]

Now that New Hampshire  completed the amazing task of counting votes on the same day people voted, join Wednesday’s Three Martini Lunch for a full breakdown of the results. Today, Jim and Greg not only enjoy the distant fourth place finish for Elizabeth Warren in her own backyard but also appreciate that Warren refuses to drop out, meaning a crowded field will continue to produce muddled results for a few more weeks. Three Democrats did end their campaigns Tuesday night and while Jim and Greg don’t agree with Andrew Yang on much of anything, they explain why they’ll miss his presence on the debate stage and beyond. And they hammer Michael Bloomberg for claiming he worked hard to end the “stop and frisk” policy while mayor of New York City when he is on the record praising the approach years after leaving office.

Jim Geraghty of National Review and Greg Corombos of Radio America welcome the news that Hong Kong – at the direction of Communist China – has withdrawn the extradition bill that sparked massive protests, but they’re still not sure this story will have a happy ending.  They also pummel Bloomberg News and reporter Ben Penn for forcing the resignation of a Department of Labor appointee over an “anti-Semitic” social media post that wasn’t anti-Semitic at all.  And Jim is not at all impressed with the apparent peace plan in Afghanistan, which seems to amount to little more than trusting the Taliban not to commit terrorism or harbor terrorist groups.

Jim Geraghty of National Review and Greg Corombos of Radio America are glad to see former New York City mayor Michael Bloomberg decide not to run for president in 2020 but groan as he vows to spend huge sums of money to move the world “beyond carbon” in the next decade.  They also fume as Hillary Clinton finds yet another pathetic excuse for losing to Donald Trump in 2016.  And they react with disgust as the federal budget deficit jumps 77 percent in the first four months of Fiscal 2019 compared to last year – and because neither party and most Americans have no interest in addressing our debt and deficit crisis.

Scott Adams was interviewed for Bloomberg before the election (I think he gave a comment or two to the writer after as well). The article was just now published. Apparently the author assumed Trump was going to lose and the rewrite was a time-consuming challenge. How Scott Adams Got Hypnotized by Trump Preview Open

Given a Clinton vs Trump contest, would it be better for the U.S. for conservatives to hold our noses and vote for billionaire and former NY mayor Michael Bloomberg? Granted his pro-choice, pro-ssm, anti-second amendment, and nanny-state policies would be a turnoff, but couldn’t a Republican congress thwart him with those issues? Although his Supreme […]

My fellow conservatives, we are choosing our next president at this time, and we have many different ideas of what we want. I for one, want a winner. I want somebody who can get the job done, who has succeeded, and can make deals. We need a leader who isn’t a politician, who speaks the […]

Ted Cruz is a top-tier candidate who could one day be the President of the United States. Instead of getting to the bottom of how he would govern, “journalist” Mark Halperin instead tried desperately to extract a “gotcha” moment discrediting his ethnic bona fides. Halperin’s obvious hope: that the moment might go viral and compensate for the fact that he works on a program with almost no viewers. (Bloomberg TV ratings are not public, but are believed to be lower than CNBC’s — which puts them with the margin of error of having exactly zero viewers).

The question that needs to be asked here is how do you know that Senior Adviser to the President, Valarie Jarrett, is lying? It’s simple, her lips are moving. Don’t you just love the incredulous expressions on the faces of the two Bloomberg anchors when they asked if she received E-mails from Hillary Clinton while […] 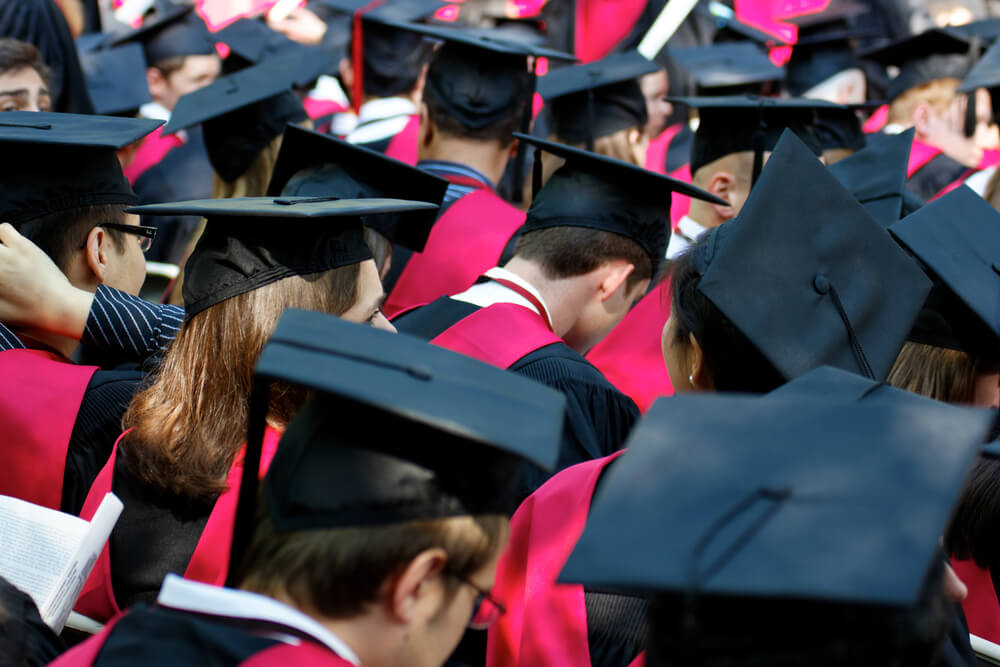 Our Nannyist overlords from Bloomberg to the Obamas are notorious for skipping over serious scientific work to apply the hammer fist of the state in obtrusive and demeaning ways designed to undermine the freedoms of great and free nations based on the stockpile of papers available when grant seekers and Nannyists converge. Obviously, as an […]