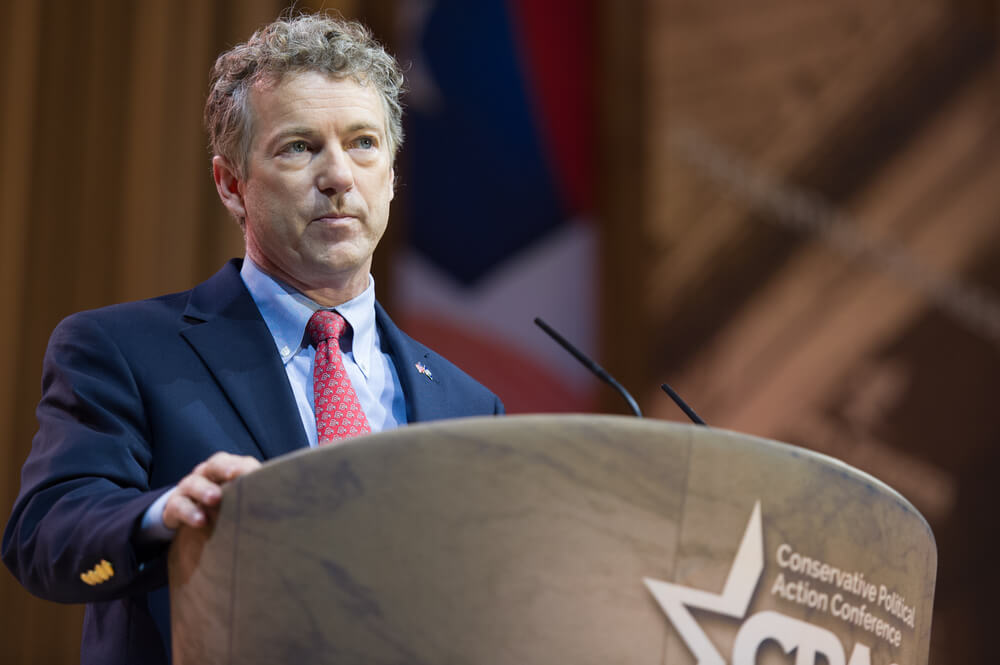 From the ground in Highland Park
BillJackson · 17 Likes