Happy New Year! Grab a stool, as Jim and Greg return to their normal format for 2020. Today, they’re grateful that the attack on the U.S. embassy in Baghdad was successfully stopped and no one was hurt and they also hope there are severe repercussions for the attack’s Iranian sponsors. They’re happy to see Julian Castro exit the campaign trail after a campaign that was rich in pandering but never found much support. And they discuss President Trump’s $102 million cash on hand and the impact that could make in the campaign. 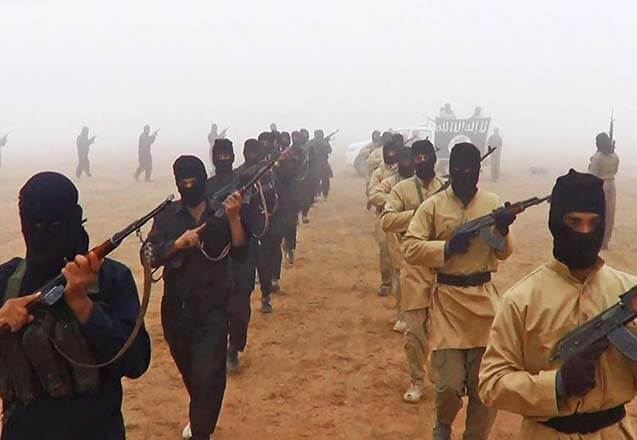 There are now reliable reports that ISIS forces are a mile or so from the Iraqi capital. While CNN, NPR, ABC, and the rest have been celebrating our president as the second coming of Douglas MacArthur — with his “gutsy” air strikes and his diplomatic skill in pulling together a coalition to “degrade and destroy” the Islamic State — the Islamic State has been quietly gaining ground over the past several days, and closing the noose around Baghdad.

Although the U.S. and U.K. are desperately bombing away to keep ISIS at bay, it’s not clear who or what can stop them from taking the capital. “They said it could never happen, and now it almost has,” according to Canon Andrew White of the Foundation for Relief and Reconciliation in the Middle East. His people face mass slaughter if the radical Islamists take over, as do thousands of others.

Just the Kind of Infusion We Need
Susan Quinn · 29 Likes