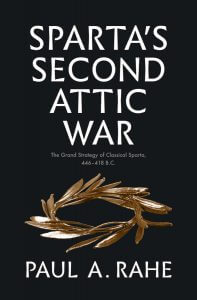 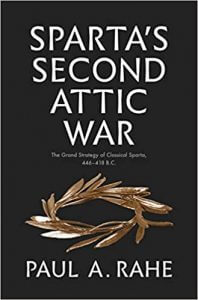 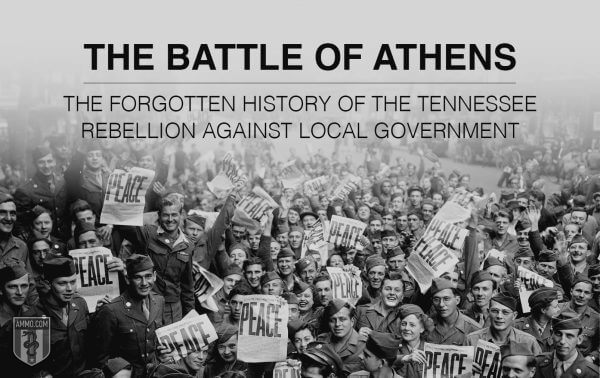 The fight for civil rights in America is not limited to black Americans. Nor is the American Revolution limited to the 1700s. Case in point: The Battle of Athens. This was a pitched physical confrontation lasting two days in 1946, but with roots stretching back into the 1930s. It is part of an overall pan-racial resistance to anti-democratic government forms throughout the United States – and an oft-forgotten moment in American history.

A corrupt political machine run by E.H. Crump was centered in Memphis, but had influence throughout the entire state of Tennessee. This extensive influence was used to alter the election laws and charters of cities and counties to make the electoral process more favorable to Crump and his men. Sheriffs and their deputies were paid on a fee system, whereby they received more money the more people they incarcerated — with predictable results. Travelers and tourists were hit hardest, with buses traveling through Crump-controlled areas pulled over and (the entire bus) ticketed for drunkenness.

In the year 431 B.C., at the conclusion of the first year of the Peloponnesian War, Pericles delivered an oration in honor of the Athenian war dead. What came to be known as Pericles’ Funeral Oration is a fine thing to contemplate on Memorial Day, and I highly recommend it. I first read Thucydides’ account […] Discarded Olympic rings from Beijing sit among garbage and overgrown with weeds.

Thirty-one years ago this August, I gathered my things, mailed off a multitude of books, and flew on Swissair to Istanbul with a Compaq computer under my feet about the size of a small sewing machine. When I arrived, I loaded two taxis with my stuff and made my way to the Dutch consulate, which was located in the headquarters of the old Dutch East India Company on Istiklâl Caddesi (la grande rue de Pera) in Beyoğlu – where I was slated to stay for a week or so in a hostel run by the Dutch Archaeological Institute while I sought housing.

I had spent six weeks at Princeton taking a crash course in Turkey, and I had read whatever I could get my hands on. But I was a neophyte. Fortunately, I knew a graduate student from the University of North Carolina who was working on a dissertation while in Istanbul; and through him, I had been introduced to a couple of archaeologists who were old hands at dealing with life in the city inaugurated as Byzantium and later renamed Constantinople. So the next evening, I dined in the apartment — nearby in Cihangir — that Charles and Marie-Henriette Gates shared with their two young daughters; and they helped me find an apartment from which, through one window, one could see the Bosporus.

I mention all of this because I recently relived the two years that I spent, as a fellow of the Institute of Current World Affairs, traveling in Turkey, Greece, and Cyprus and writing about developments in all three places. I was able to do so because, in 2013, the Charles Gates mentioned above published a really splendid novel, set – apart from the flashbacks – on Andros and in Istanbul and Athens in 1982. Charlie, as he is called, and his wife Marie-Henriette teach archaeology at Bilkent University, and they have been there now for a quarter of a century. They know that neck of the woods.