Congressionally established immigration policy has certain narrow carve outs providing discretion to presidents. One of these carve-outs, “immigration parole”, has been abused by presidents of both parties to admit hundreds of thousands of ineligible people from abroad, ignoring the intent of Congress and undermining the Constitution’s separation of powers between the executive and legislative branches.

The Biden administration seems to want to parole in millions. Can presidents simply ignore laws passed by Congress and let into the United States anyone they want?

Join Jim and Greg as the welcome an actual good martini in addition to their evaluation of ever-worsening conditions in Afghanistan. First, they cheer the U.S. Supreme Court for ruling that the Biden administration must reinstate the “remain in Mexico” policy which requires asylum seekers to stay outside the U.S. while their claims are investigated. They also document a long list of mainstream media reports chronicling just how bad conditions are getting for people desperately trying to get to the Kabul airport and how the Biden administration’s narrative doesn’t match reality at all. And they’re getting suspicious that the Biden administration’s vow to evacuate every American who wants to get out may be setting up an ugly talking point after August 31st.

Have I ever done that? Have I and the former President of Bolivia ever done it in the same place? I don’t think so, at least in the places he is currently reputed to be. His exact whereabouts remain undisclosed. But it’s a safe guess he’s not in, oh, Guaymas, or Chetumal, or Tapachula, or […] 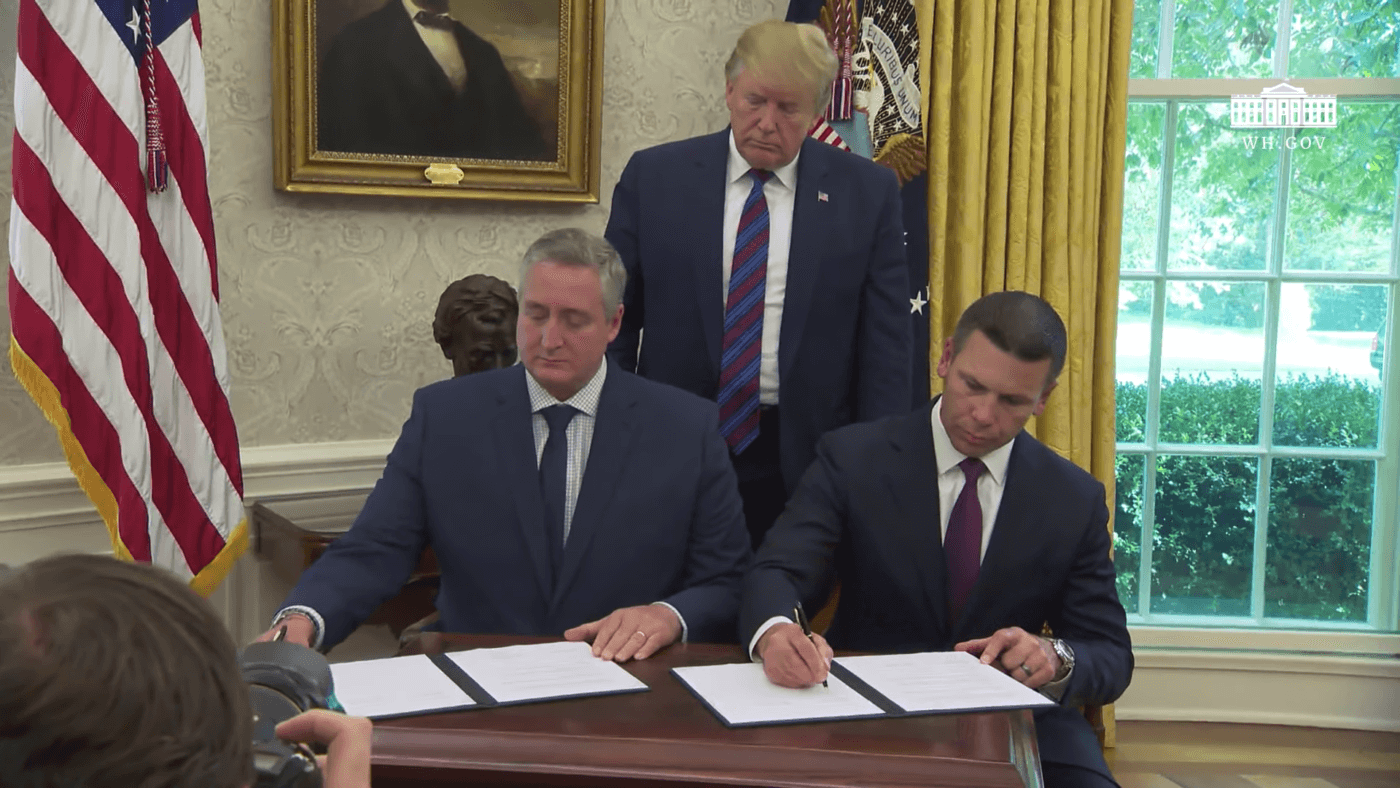 There is a hole in the present laws and case law that migrants from the Northern Triangle (Guatemala, Honduras, and El Salvador) are exploiting with great skill. This is a collision of several factors. First, as I understand the current law, any person from another country can claim “asylum” at any time, even if they […]

NYT: Most Extremist Violence in the US Comes from the Political Right
Dr. Bastiat · 31 Likes

Does She Really Think Death Is Better Than Adoption?
Ray Gunner · 25 Likes

Esper: Mother of All Bombs for Muslims, Not Narcos
Clifford A. Brown · 18 Likes