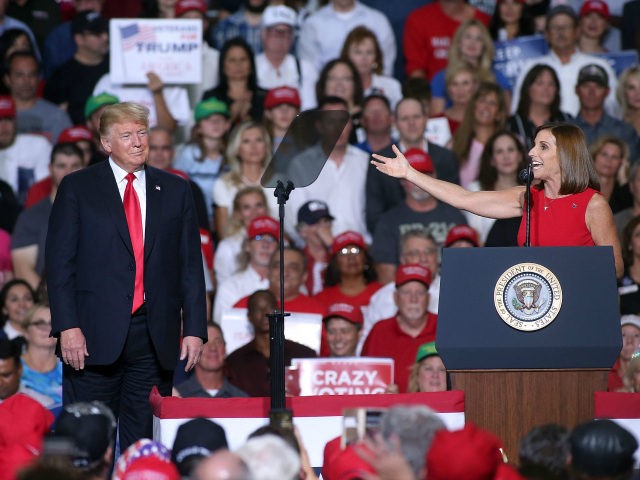 The debate was held in the PBS studio, at the Cronkite School of Journalism, on the downtown Arizona State University campus. There was no live audience. Each candidate stood behind a translucent lectern, with notes on the lectern. Each candidate was asked the same questions in this manner: 90-second answer, 45-second response, followed by up to two minutes of discussion on the topic. The closing comments were one minute apiece. Total time, from administrative introduction through closing statements, was 59 minutes, 42 seconds.

I know it is too early to say Senator McSally, but after this? https://www.foxnews.com/politics/senate-dem-hopeful-kyrsten-sinema-said-i-dont-care-if-people-go-to-fight-for-taliban-against-us Preview Open