In light of the latest bout of protests in Iran, perhaps it is worth looking back at the “Arab Spring” generally. How does the Middle East look these days?  What is the Arab Spring’s greatest success story? What is its worst failure?  Preview Open 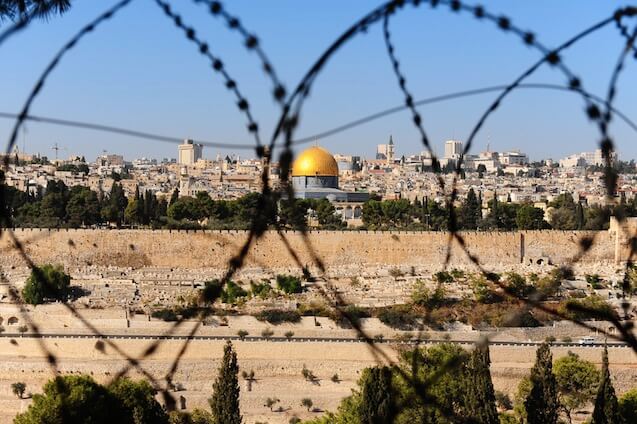