The Bible has multiple descriptions of “watchmen on the wall” and their purpose. For example: Isaiah 62:6: On your walls, O Jerusalem, I have set watchmen; all the day and all the night they shall never be silent. You who put the Lord in remembrance, take no rest, Ezekiel 3: 17-19: Son of man, I have made you a […]

“People who had come to worship God in the sanctuary of a synagogue were hatcheted and hacked and murdered in that holy place in an act of pure terror and senseless brutality and murder.” I thank the secretary of state for his refreshing moral clarity regarding the attackers and victims.  Preview Open 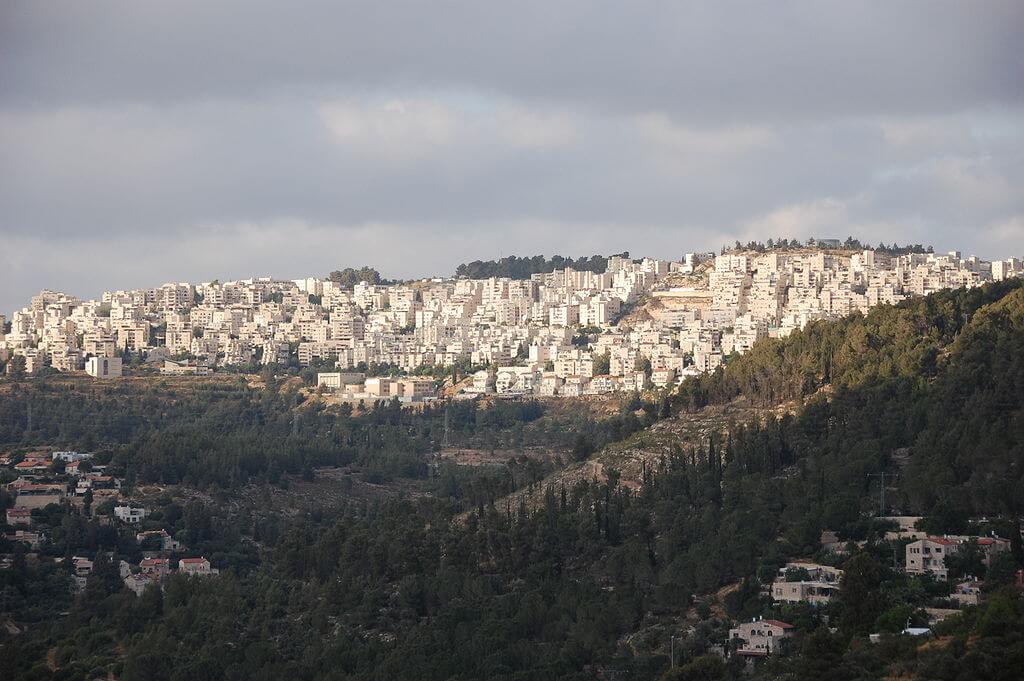 My car being in the shop, I took the bus to Jerusalem this morning. At about 7:15 AM, waiting at the corner of Bar-Ilan and Shmuel HaNavi for the bus to the campus, I heard a police siren. One siren, and you think “traffic accident,” but when six or seven more follow it with drivers honking wildly as they force their way through the backed-up traffic light, you know something is drastically wrong. Whatever it was, it was not close by, but anxiety showed on many faces waiting there, most with cellphones open to call family or check the internet.

On the bus, the driver turned up the volume so we could hear the news, and thus I learned of the attack in Har Nof. That is a “religious” — in Israel, it means “strictly Orthodox” — neighborhood, with synagogues, seminaries for men and women, schools, and large families. My late in-laws used to live near where the attack took place; I have friends who live there now, and several women from my community go there frequently for Torah classes.

The horrific images we’re seeing in the Middle East belie the larger truth. The Middle East is at its most promising moment since at least the fall of the Ottoman Empire a century ago. Most in the MidEast are primarily concerned with protecting themselves from Jihadists. This includes the Sunni and Shiite Jihadists themselves, who […]

I don’t know that much about Joan Rivers.  I know she’s a famous comedian, has been around for decades, and has had a ton of plastic surgery done (which I find creepy).  But I’ve never watched her in anything or her stand-up.      But she’s my hero for today.   Joan Rivers […] 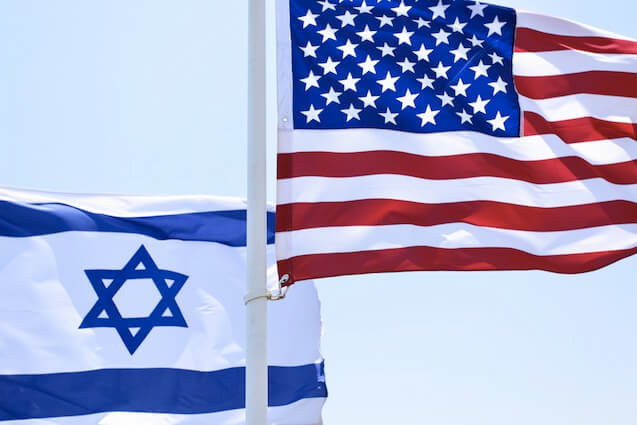 Someone That I Used To Know
Keith Lowery · 40 Likes