Eco’s Find Homing Beacons “Who gave this to you?” An eco-trooper held a smashed faux meter, one of two beacons, in his hand like a piece of spoiled fruit. The other was on the ground, smashed. Preview Open

Resupplying the Dragon Resupply is not exactly elegant but simple and utilitarian. The Dragon cuts power; drops to about 45,000 feet and coasts. A special fitted Boeing 737 jet with a bi-fold retractable bay door attaches to the top of the Dragon, drops supply modules and shuttle pods with personnel, detaches, and separates when the […]

As I mentioned in my last post, foreign and domestic progressives think America stands as the main stumbling block to the global peace and utopia that might just lay around the bend. I used to think that most of the world thought of America as the big bully or at least that in every conflict […]

Our betters had better get a grip on their narrative. We have been assured that the science is settled. Wicked men have offended Mother Earth and she is getting hot under the collar. To deny this is heresy. Heretics must be cast out, silenced, deplatformed, unpersoned. We must unite to denounce and deny the deniers…at Newsweek!

Newsweek is certainly a member in good standing of the church of correct thinking. So how could it possibly be that they would blaspheme Anthropogenic Global Warming? Yet here is the evidence that they have transgressed [emphasis added]:

For a century scientists have predicted the Montana Glaciers would melt, and for all this time the stubborn glaciers have refused to comply:

I visited Ft. Sumter last Friday. Clearly, the AGW proponents are hard at work. Sorry that my picture is not too distinct, but at the upper right hand corner, it reads: “However, if the mean level of the harbor were to rise just four feet the historic parade ground would be constantly submerged. Researchers estimate […]

File this in the category “Nothing new under the sun:” “The foolish account a matter to be indisputable for the sole reason that it has been espoused by the crowd.” Preview Open

Quoting Bob Zimmerman: If the facts don’t fit the theory, change the facts! The scientists in charge of the climate satellite data produced by Remote Sensing Services (RSS) in California have decided to adjust their satellite data to increase the warming trend since 2000 and make that data more closely match the surface temperature data […]

The official page on climate change policy on whitehouse.gov, as of yesterday, courtesy of The Internet Archive: Is anyone else here seeing a parallel between Mr. Gruber and the AGW cultists? In this case it’s much easier because it’s a single person and his statements, but: if a fellow with that much anger and hatred towards people who he thinks might try to counter his intended course of action puts together simulations of the effects of […] 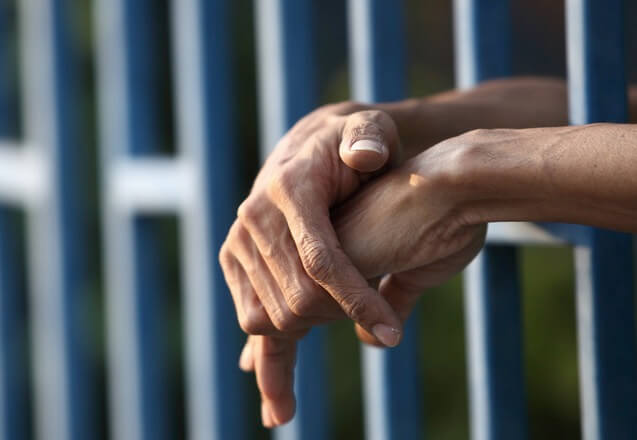 Why I am Against Shipping Weapons to Ukraine
Bryan G. Stephens · 17 Likes

The FBI is garbage – again
The Ricochet Audio Network

The Journey Thru Proverbs – Changing Course
The Ricochet Audio Network

The Left is Evil: Exhibit Z
The Ricochet Audio Network