May 8, 2020, marks the 75th anniversary of the formal declaration of victory in Europe. The surviving German military leaders had surrendered in the earliest hours of May 7, with a ceasefire holding through the day until the national leaders of the British Empire, Russia, and the United States could make the formal announcement on the morning of May 8, 1945.

Sadly, this year there will be no great outdoor public ceremonies. Yet, there are other sorts of public commemorations. The British television schedule is filled with commemorative events, culminating in a speech by the Queen, to be broadcast at the same time as her father’s speech 75 years ago. President Trump and First Lady Melania Trump joined a small group of World War II veterans, who flew to Washington D.C. to honor their fallen comrades at the World War II Memorial. In Arizona, the three largest airplanes in the Commemorative Air Force flew in formation around the Valley of the Sun. 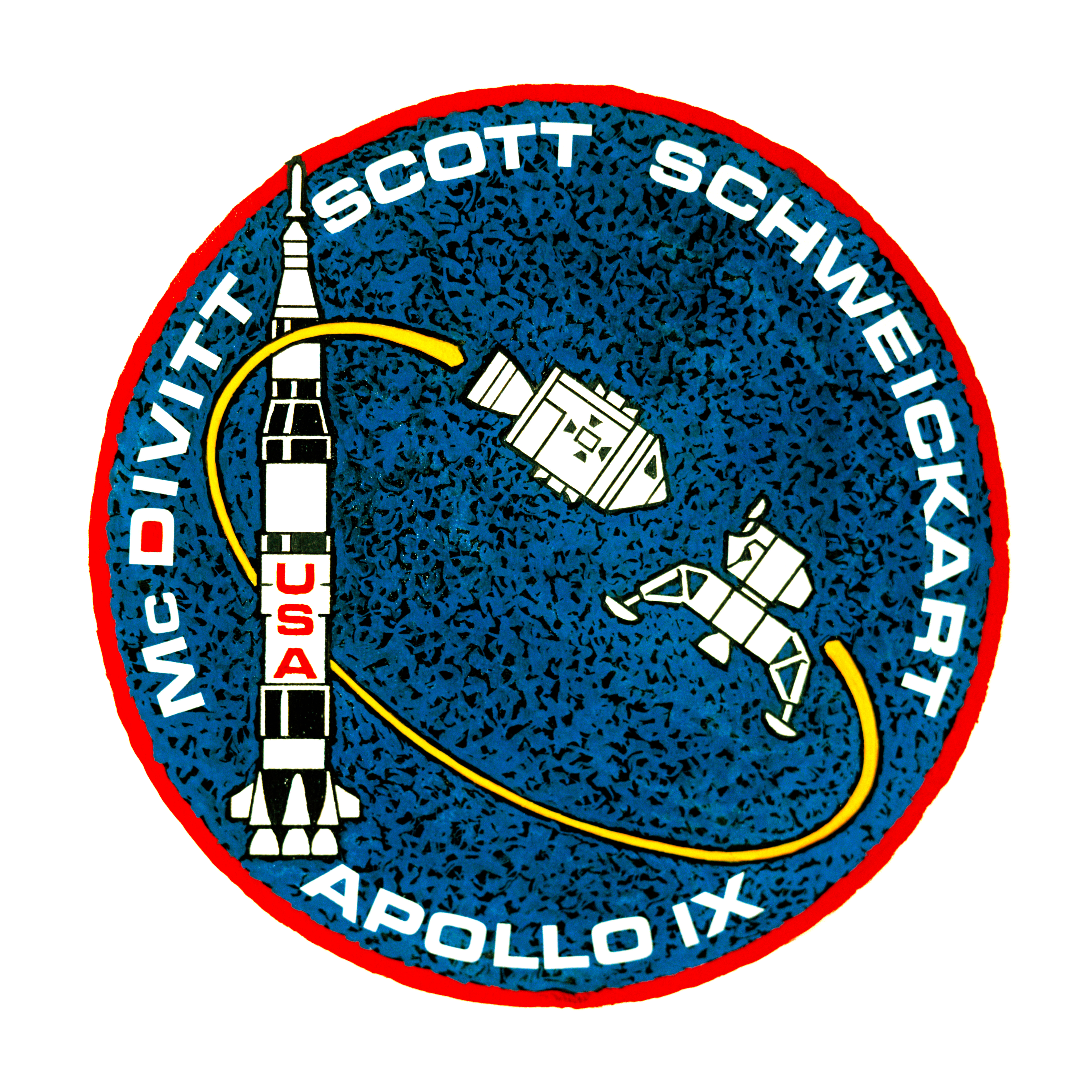 We are midway through the fiftieth anniversary year of the culmination of the Apollo program. Fifty years ago, this week, Apollo 9 was circling the Earth, testing the lunar module. The module had not been ready in December, when the Apollo 8 crew went to the Moon, tested out lunar orbit and safely returned. Now astronauts were putting the lunar module through all its paces except for actual lunar landing. Remember that, two flights after Apollo 9, the world witnessed the first human steps on ground beyond Earth, meeting President Kennedy’s challenge. This monumental achievement marked a shift in the balance of the Cold War and happened at the same time as the West seemed to be waning down here on Earth.

It’s a special day at the Three Martini Lunch, as Jim and Greg celebrate eight years of the podcast by remembering some of their favorite moments. But first, they get welcome the news that Hillary Clinton is back in the public eye because she may be considering another White House run in 2020, which could turn the Democratic primaries into a long, ugly brawl. They also groan as President Trump applauds Montana Rep. Greg Gianforte for body-slamming a reporter last year. And they get a kick out of Missouri Sen. Claire McCaskill demanding an investigation into the undercover videos showing her and her campaign staff admitting they need to hide McCaskill’s true positions and campaign contributions from voters

On April 5, 1950, my parents began an incredible life together. They shared joy, struggle and most of all, love. They loved God, each other, their children and America. Through everything this world could throw at them, they held strong to each other. The most valuable things in life can’t be purchased; they can only […] I have a friend who broke up his second marriage because he wasn’t satisfied. Within a month, he found someone new through his social circles. He was in love and they began living together. After two years, he gave up on this girlfriend because she wasn’t going to change.

Within a month, he found another woman on a dating site and was living with her. Once again, he was in love. At about two years, he would speak openly about their differences and their conflicts. But this time, he was determined to make it work.

As they celebrate seven years of the Three Martini Lunch, Jim Geraghty of National Review and Greg Corombos of Radio America also applaud Senate Judiciary Committee Chairman Chuck Grassley for requesting testimony from the FBI informant behind the explosive reports of Russians engaging in bribes, kickbacks, and Clinton Foundation donations in order to get Hillary Clinton’s help in steering 20 percent of U.S. uranium to Russia. They also wonder just how deep the unmasking scandal goes, as former U.S. Ambassador to the United Nations Samantha Power says she had nothing to do with the vast majority of the 260 unmasking requests done in her name. And they have fun with the absurd but viral contention among liberals on social media that someone else was pretending to be First Lady Melania Trump during a recent appearance with the president.

Next Friday, November 25th, my parents will celebrate their 50th anniversary. In those 50 years, they have been rewarded with 3 children, 8 grandkids, and 4 great-grandkids. Next week, for the first time in a very long time, our entire family will come together to celebrate my parents. So let me tell you a little […]

Jim Geraghty of National Review and Greg Corombos of Radio America are pleased to see millennials far less excited about Hillary Clinton than they were about Barack Obama. They also shudder as many states reveal the massive Obamacare premium hikes in store for the coming year. They react to a DNC bus pouring human waste into a Georgia storm sewer. And they mark six years of the Three Martini Lunch with a look back at two of this year’s funniest moments.

Folks, if you missed the gun, Ricochet’ own Mark started what we could make into a long series of posts on Sinatra. It’s been an hundred years to the day. Sinatra has qualities that recommend him to conservatives–& other qualities, too. He may have been the first of the singers America learned to love whom […]

Quote of the Day: A Good Plan
Seawriter · 60 Likes

If I Could Change 1 Big Life Decision, I’d Listen to My Faculty Advisor
RushBabe49 · 27 Likes