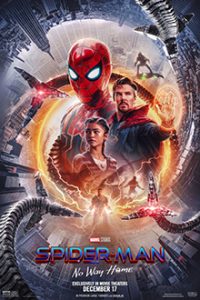 Do you realize how difficult it must be to become an amoral person in a Judeo-Christian country? Depending on your viewpoint about morality, it seems like you would have to be raised in a cave to avoid exposure to moral and immoral ideas. And then I realized that the usual places where a child would receive moral instructions are disappearing: the nuclear family (which is falling apart), religious institutions (which are denigrated and ridiculed), and the education system (which has been corrupted by Marxism and other socialist ideologies).

Instead of growing up with traditional morality, people are free to make up their own beliefs and standards. And some do. But I’d like to step back and spend some time looking at the outcome of creating our own morality, and reflect on the daunting path we have to travel to overcome the dominance of amorality and resurrecting the commitment to morality.

First, I’ve always had difficulty understanding the definition of amorality. How can people admit they have no moral distinctions or judgments, ideas which are neither moral nor immoral? Even if the usual learning venues aren’t available, there are a myriad of social and cultural avenues for being exposed to morality.

This is going to be fun.
Douglas Pratt · 14 Likes

Insurance Companies Rule The World … Or Want To
Teeger · 13 Likes