There were ugly shenanigans this year at the annual meeting of the American Political Science Association (APSA) and there is a good chance that there are more to come (I covered last year’s events here and here). The APSA was founded as an unincorporated association in 1903 and incorporated in 1954 as a 501(c)3. It operates to this day under the original constitution, which defines its purpose in the following fashion: 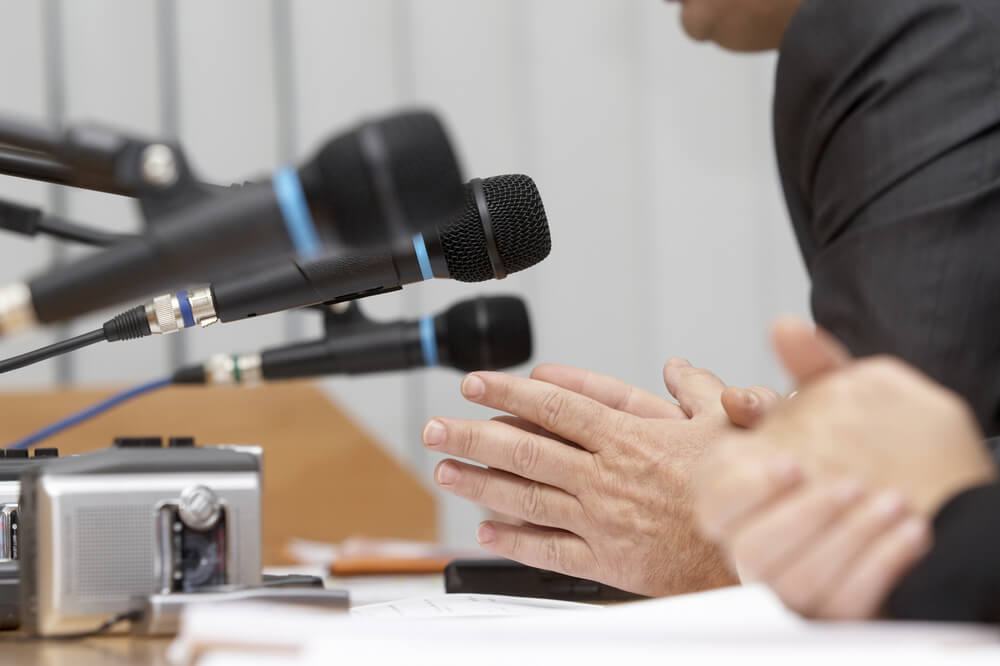