This week on “The Learning Curve,” Cara and Gerard talk with Dr. Jack Rakove, Coe Professor of History and American Studies and Professor of Political Science Emeritus at Stanford University, and the Pulitzer Prize-winning author of Original Meanings: Politics and Ideas in the Making of the Constitution. Professor Rakove reviews the biography of James Madison, often called the “Father of the Constitution,” and the influence of classical and Enlightenment learning on his farsighted political thought and leadership. They discuss key arguments from Madison’s essays in The Federalist Papers that should inform civics lessons today and his crucial role at the 1787 Constitutional Convention. In addition, they explore Madison’s handling of the three-fifths clause and slavery, the central moral and constitutional problem of the Founding era. Professor Rakove explains Madison’s involvement, along with Thomas Jefferson, in America’s first opposition political party, and the bitter partisan politics of the 1790s. They conclude with a reading from Dr. Rakove’s book, Original Meanings.

Stories of the Week: In Vermont, some students are struggling to obtain drivers’ licenses due to a shortage of drivers education instructors. One silver lining from the otherwise disappointing NAEP results recently released, is the performance of Catholic schools, which surpassed their public school peers across the country. 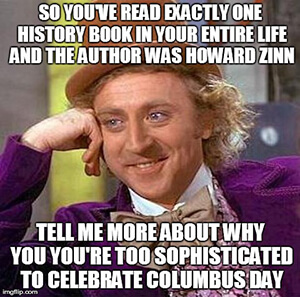 The 1619 Project has received applause throughout the majority media since it was published by The New York Times. There are those who have risen to acclaim its importance. There are others who have stood to question the document’s historical accuracy. You can find the pro and con perspectives in hyperlinks at the end of […] 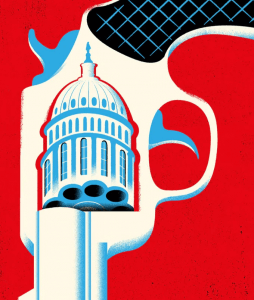