“Mom, what does making love mean?” “What are you reading?!” Preview Open Late last year Casey suggested Ricochet members read Allan Bloom’s The Closing of the American Mind this year, and post about it. This sounded good to me, but unfortunately my attempt to do so, and the fact that I am still in part one since starting it in March, seems to speak to the themes […]

“There is one thing a professor can be absolutely certain of: almost every student entering the university believes, or says he believes, that truth is relative.” Thus begins Allan Bloom’s Closing of the American Mind. Bloom famously explores the nature and origin of the Weberian distinction between “facts” and “values” and offers the widespread embrace […] 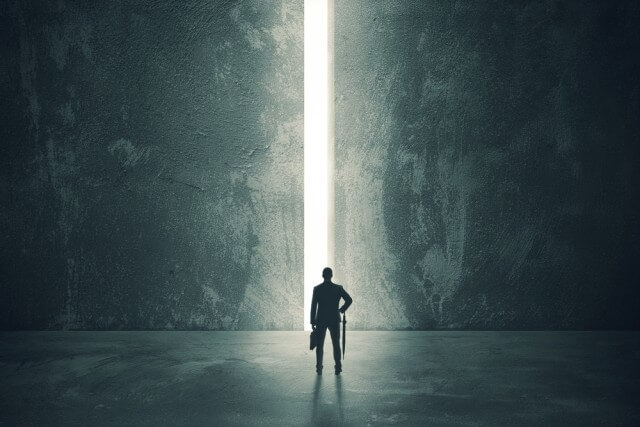 Here is a passage I ran across while reading (I’m ashamed to say for the first time) The Closing of the American Mind:

[I]f a student can — and this is most difficult and unusual — draw back, get a critical distance on what he clings to, come to doubt the ultimate value of what he loves, he has taken the first and most difficult step toward the philosophic conversion. Indignation is the soul’s defense against the wound of doubt about its own; it reorders the cosmos to support the justice of its cause. It justifies putting Socrates to death. Recognizing indignation for what it is constitutes knowledge of the soul…

If I’m reading him correctly, Bloom’s point is that the first step toward thinking deeply about an issue is to understand why we instinctively — i.e., before thinking it through — expressed indignation at someone else’s opinion.

I’d like to issue a challenge to you as we ramp up to 2016.  Let’s have a big think. Here’s the deal:  As you may have noticed, I’ve been spending some time with Allan Bloom’s The Closing of the American Mind.  This book addresses, from a (oh forgive me, Troy!) 50,000 foot level, nearly every […]

I’ve been spending considerable time lately immersing myself in Allan Bloom’s classic The Closing of the American Mind. Peter, given your affection for “the sainted Ronald Reagan” and your recent consideration of Daniel Patrick Moynihan’s remarks on family breakdown, I like to throw this passage out to you (as you so often do to others) and […]