Join Jim and Greg as they serve up three bad but very important martinis. First, they sigh as the Biden administration gives in to yet another Iranian demand in order to reach a new nuclear deal. They also wince as Democrats win the lone congressional seat in Alaska and blast the state’s ranked choice voting system that allowed a candidate who finished fourth in the actual vote with just 10 percent of the vote to win the election. And they raise alarms in response to California urging people not to charge their electric vehicles just days after announcing plans to ban gas-powered vehicles while residents in Colorado were forbidden from lowering the temperature in their own homes due to an “energy emergency.”

Many thanks to Megan McArdle for knocking apart another lefty soapbox: http://www.bloombergview.com/articles/2015-07-22/americans-air-conditioning-habit-is-eco-friendly Preview Open 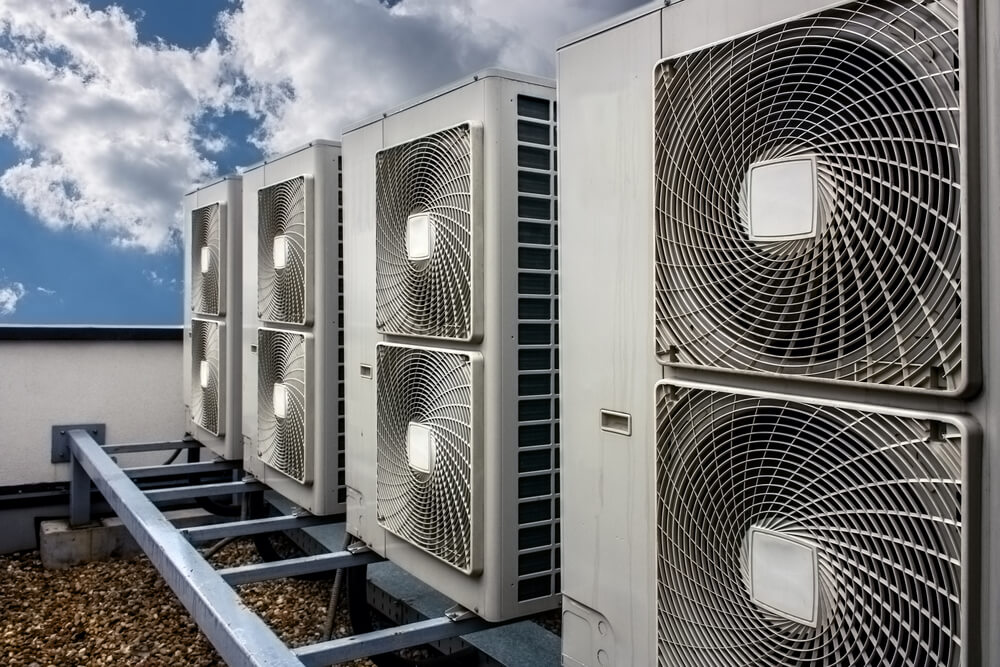 This time of year when — after a blizzard or two — I inevitably receive a phone call from my desert-dwelling relatives inquiring about the weather. Once I inform them of the local temperature or how much snow is on the ground, their reaction generally implies that I must travel with a team of sled dogs equipped with emergency brandy barrels and live in an igloo. I respond that – thanks to our pre-human ancestors – we have learned to harness the awesome power of fire; however freezing it may be outside, the water is still liquid in my home and the temperature quite comfortable. With the awkwardness of the conversation having reached its peak, we generally move on to how the kids are doing.

After a recent such conversation, I began thinking more about modern civilization’s ability to keep the inside at around seventy degrees no matter the conditions outside. When I say seventy degrees I’m referring to Fahrenheit, of course. With Celsius I find it’s easy to remember freezing at zero and boiling at one-hundred, but what thinking person can make sense out of anything in between? Yes, not the first time I have bashed the metric system.

Indiana Jones: Rest of the Meme
The Ricochet Audio Network