Here’s an important article by a guy who shares my last name (and half my DNA): https://lawliberty.org/the-imperative-of-a-boring-judiciary/ Preview Open

“Activism is a way for useless people to feel important, even if the consequences of their activism are counterproductive for those they claim to be helping and damaging to the fabric of society as a whole.” – Thomas Sowell

More Sowell food for the mind. Need more be said? In one sentence he explains the BLM and Antifa movements. 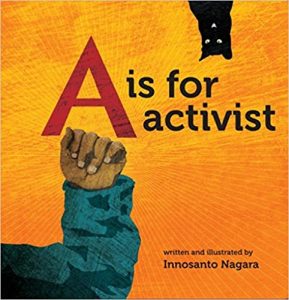 Dave Rubin, stand up comic and political commentator, created The Rubin Report to “to talk to people and try to find out what they think about things.” In this week’s episode he shares his thoughts with Bridget on a variety of topics including leaving the Left, Thomas Jefferson, the bravery deficit in our culture, the Intellectual Dark Web, and classical liberalism. They unpack the term “white privilege,” discuss how intersectionality is the essence of bigotry, and expound on the trend of journalism becoming activism. Dave also shares the story of coming out on 9/11, how “woke” comedy is wrecking comedy, and the dangers of the “cancel culture” we are now living in.

A classic leftist slogan, and not even the most harmful. (Not sure which is, but ‘my body, my choice’ springs to mind.) Still, it leads to obvious problems. Let’s try a test syllogism, shall we?

There are three problems with that syllogism. One, the initial premise is just wrong. The Soviet state can rob itself blind, thank you very much. Two, it doesn’t follow that even though Jerry is a Kulak he’s one of the ones causing trouble. And three, what are you doing hanging around with a Kulak to begin with? Do you want to get sent to the camps?

Activist (n.): “one who advocates a doctrine of direct action” – Etymonline There’s something a little funny about that definition, since a lot of activism seems to have an end goal of changing one law or another, which is, in a way, indirect action. You can’t really be advocating at the same time as you […] Jim Geraghty of National Review and Greg Corombos of Radio America are pleasantly reminded the Democrats are also deeply dysfunctional as former Rep. Harold Ford, Jr. says he doesn’t know what his party’s economic agenda is.  They also sigh as late night talk show host Jimmy Kimmel suddenly becomes the media’s benchmark for whether the latest GOP health care bill is a good idea.  And they groan as four NFL players want to institute a month dedicated to social activism, similar to how the league devotes a month to breast cancer awareness.

Ironically enough, I’m sitting on a college campus writing this, as I wait for my kid to get out of her last class of the week. I read earlier today how UC Berkeley will be providing counseling for students and employees in case they feel scared from anything conservative speaker Ben Shapiro might utter on their campus at his upcoming engagement.

The school is “deeply concerned” about the “impact of the speakers on their safety and belonging.” As if any of those people will actually be attending the speech by Mr. Shapiro or any other conservative. Maybe just the fact he will be breathing the same air as they do on campus is upsetting to them. I don’t know.

Now that Republicans hold the White House, the House of Representatives, and the Senate, not to mention a slew of state governorships and legislatures, what will activism look like in 2017? Host Teri Christoph and her guests Sean Lansing (Americans For Prosperity) and Robert Kuykendall (2nd Vote) attempt to answer that question. Sabo is a counter culture artist who happens to support Ted Cruz for President.  He’s a Republican and has produced the best and most controversial art you’ve ever seen from this side of the fence.  Lawyers connected to Republican campaigns would never let their candidates directly associate with people like Sabo, who typically uses copyrighted, […] 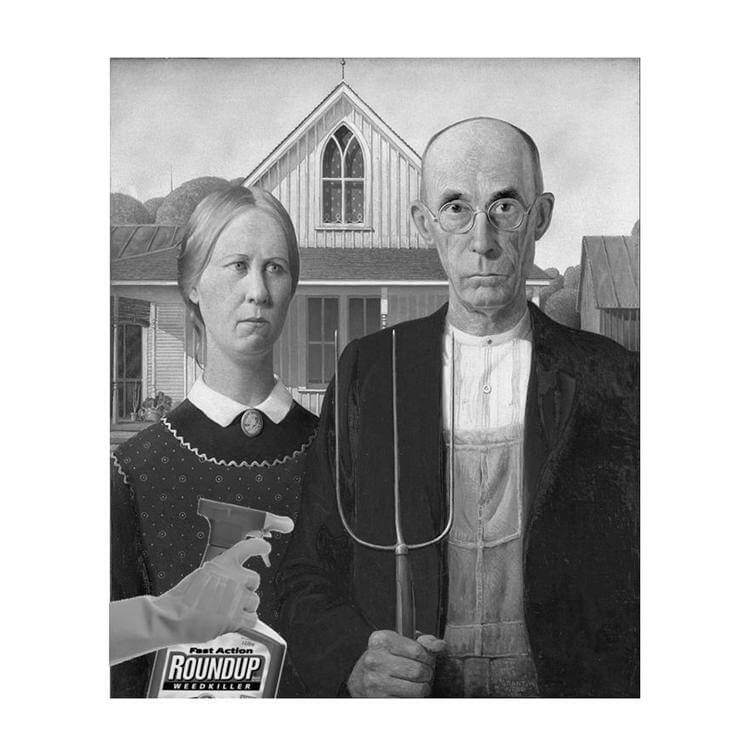 I attended an exhibit at an art college last week, a show of all the senior students’ capstone projects in fine and commercial art. There was a wide range of styles and subject matter. I viewed the work of the graphic designers, illustrators and interior designers and chatted with the students about their techniques and […]