Each morning The New York Times “The Morning” email is delivered to my inbox. Each morning I scan the news the Old Gray Lady is willing to print. I realize going in that there will be a certain slant to the coverage. One event will be promoted for observation, another will be unobserved altogether. A further point […]

Gov. Ron DeSantis continues to demonstrate his courage in passing legislation that protects Florida’s citizens, punishes rioters who indulge in destruction and mayhem, and stands up for the rule of law. DeSantis said:

It’s time that someone started to fight back against big tech, and Governor Ron DeSantis is leading the pack. Here’s what he had to say a few days ago: ‘As these companies have grown and their influence has expanded, Big Tech has come to look more like Big Brother with each passing day,’ DeSantis told reporters at the Capitol. ‘But this is 2021, not 1984, and this is real life, not George Orwell’s fiction. These companies exert monopoly power over a centrally important forum in the public discourse and the access of information that Floridians rely on.’

I’m one of those dinosaurs who actually cares about the truth. I despise people who lie, and especially people who lie and think there’s nothing wrong with it. For a long time, my friends have told me that in politics, lying is baked in the cake. I refuse to accept that lying must be accepted in politics, but I guess I have to expect that there are people who say it’s a necessary evil. Kellyanne Conway is fighting back.    She’s not just willing to say, “let’s just move along, folks”; for one, she’s going after Adam Schiff:

Adam Schiff should resign. He has no right as somebody who has been peddling a lie, day after day after day, unchallenged and not under oath. Somebody should have put him under oath and said ‘you have evidence, where is it’? 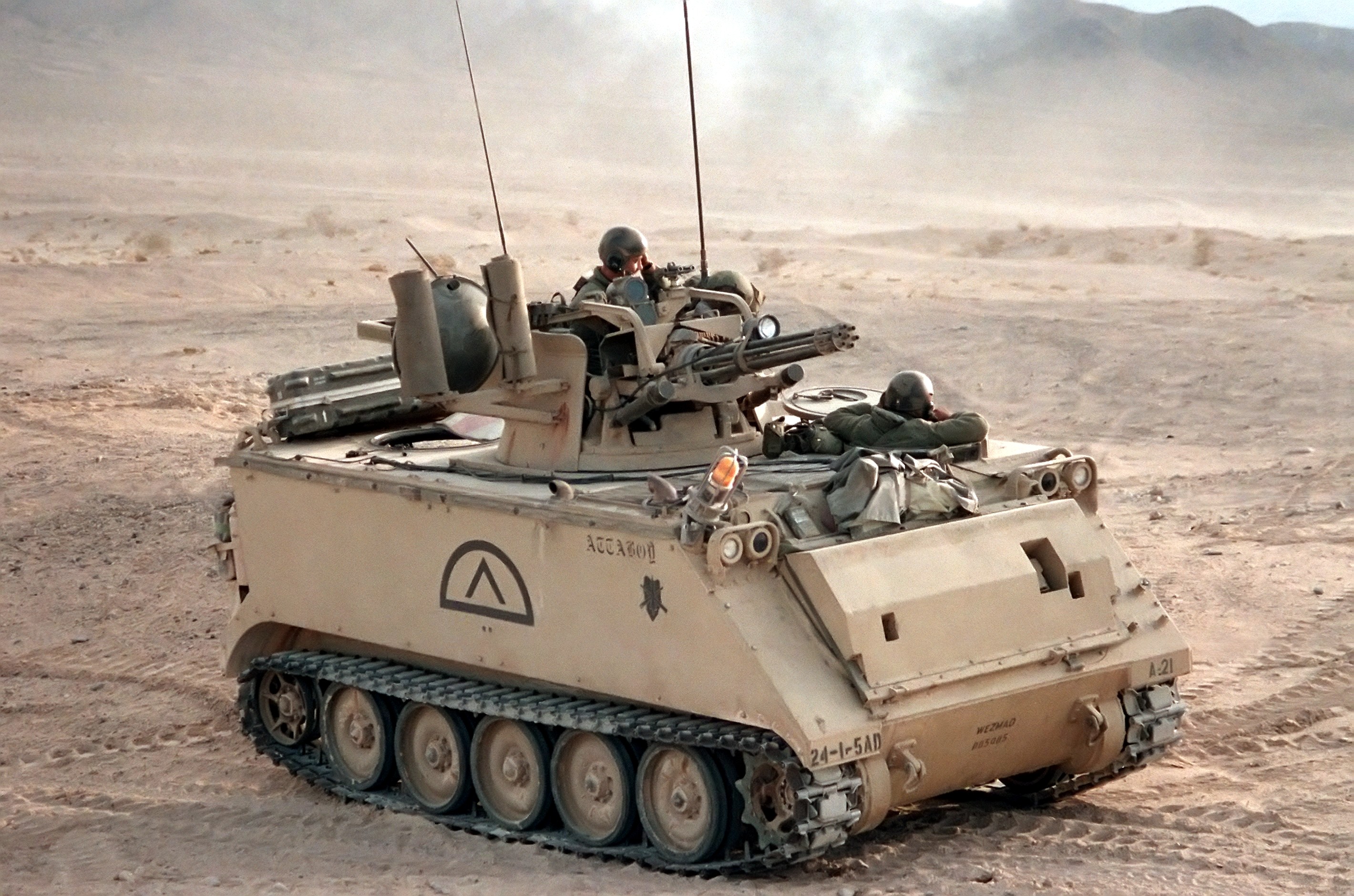 We just finished watching the Senate vote on the Kavanaugh confirmation. It passed, but not without lots of loud, disruptive protesting. It is my understanding that in order to get into the gallery, you need a pass from one of your senators. I assume it is signed or otherwise keyed to the senator.

It seems to me that anyone who is disruptive enough to be removed should have their pass taken and a count kept for which senators had issued the passes. Then, for every one removed, reduce that senator’s quota. Or at least make the list of senators public. The deportation of Jakiw Palij has once more raised the specter of the Nazi holocaust and whether or not those who were guards at the concentration camps should be pursued and prosecuted.

Some people are saying that Palij is 95 years old and has led a quiet life in Jackson Heights, NY and should be left alone. Most people didn’t even know about his association with the camps until it became public after the U.S. revoked his citizenship in 2003. A judge ordered his expulsion in 2005, but the German authorities didn’t want to prosecute him since his crimes took place on foreign soil; the Poles claimed he was Germany’s responsibility. Finally, our current German ambassador, Richard Grenell, persuaded the Germans to accept him, and he has finally been deported. No one has reported whether deporting him to another country was ever considered.

After these many years, some people are saying that we didn’t need to deport him: he was an old man; we didn’t know if there was proof that he had killed anyone in the Trawniki camp; and would he survive prison if he were prosecuted?

Who watches the Watchmen? The Watchmen, Alan Moore and Dave Gibbons, 1986. Preview Open Old Ten Senseless (@10cents) started something called the 90-Day Challenge. We did at least two rounds of them in the past, and I plan to revive it starting September First to give us all a chance to get our Christmas and Hanukkuh projects finished before those days roll around. However, to do it properly will […]

One of my Facebook interlocutors’ favourite talking points is that Trump is so bad that “we can’t give him the benefit of the doubt”. I was unclear on what that actually meant, in practice. I mean, what did this interlocutor suggest those disappointed by the election results should actually do about it? Preview Open According to the Inspector General for the Department of Veterans Affairs, there are now 26 facilities around the country under investigation for delaying treatment and falsifying records related to veterans’ health care. Before you succumb to outrage, however, take this comfort: the President of the United States is responding to this scandal with his greatest weapon: a speech. From Fox News:

“We’ve got to do better,” Obama conceded, while indicating he wants to wait for the conclusion of internal probes before addressing whether any more top officials should resign.

“When I hear allegations of misconduct … I will not stand for it,” Obama said. “None of us should.”