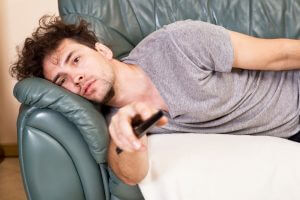 On Fox News recently, the leader of an “anti-work subreddit“ with over 100,000 followers, caused a stir by claiming that “laziness” was a virtuous lifestyle choice, which should be freely available. She depicted work as a form of oppression that the woke are justified in resisting in principle. The guest was a part-time dog walker who hoped to someday to “teach philosophy.”

Shrug this off at your peril. Like many other threads now coursing their way through our culture (CRT, BLM, MMT, etc.), anti-work has deep roots in Marxist ideology.

In “The Abolition of Work,” Marxist author Bob Black decades ago argued that the only way for humans to be free is to reclaim their time from jobs, the “source of most of the misery in the world.” “No one should ever work.”