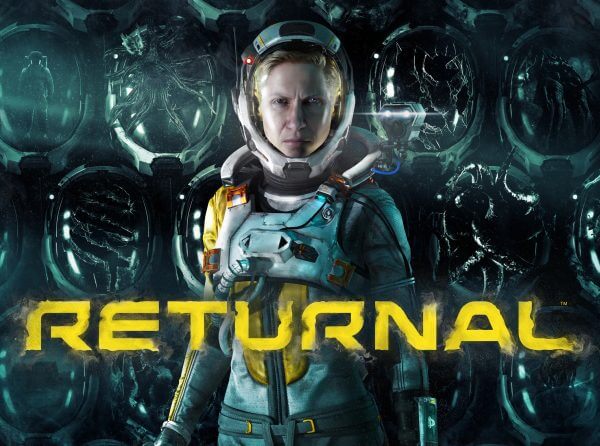 My history with gaming is one of ebbs and flows. Some years pass when I touch nary a joystick. 2021 was not one of those years. Since I gamed more than I have in a long time, enjoy a type of post I’ve not deigned to make before: the year-end list.

First up, an honorable mention.

My beloved sent this to me this morning. Color me surprised. Madonna is at it again. Being at least partially naked somewhere, talking about how sexy she is, trying to get more likes.

I get it. At 63, it’s probably difficult for even an “icon” like her to get the attention she was used to back in the ’80s and ’90s. She’s had a great run. But when we see pictures of her now, she’s either so made up as to be unrecognizable or else she’s haggard and awful-looking. Now, I’m pretty lackluster when it comes to my makeup and fashion sense. I will never win any awards. However, I’m also not in the public eye.

I read a lovely article on Medscape this morning.  It’s not terribly often that I agree with their writers; being of a more conservative persuasion, it’s hard to agree with their left-leaning standard fare.  Today, though, I got about one paragraph in before I realized that I wanted to share this with you. Over the […]

Welcome to your first home purchase!  Congratulations!  Wow, it must feel so great to finally have a place of your own.  I’m sure you have lots of plans for the place.  Fixing it up, adding your style… man, it’s going to be so great.

All those people who warned you about homeownership?  They’ve gotta be wrong, right?  I mean, that’s because they purchased poorly.  They didn’t do their due diligence.  If they had a decent home inspector, they wouldn’t have had so many surprises.  Right?

I’d like to say that it’s rare, but sometimes songs are performed by the wrong people.  The “treatment” and production fails the song entirely.  Sometimes it’s good!  Sometimes, it’s even great…until you hear someone else perform it.  Professional or amateur, sometimes …the cover was better than the original. Preview Open 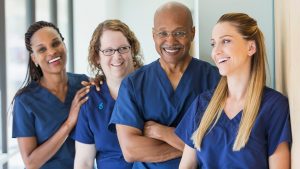 Glowing nurses. So diverse. Young, old. Thanks to nursingworld.org for the picture that I borrowed.

Today, I’m going to write one of the most controversial professional articles in nursing. If one goes to Duck Duck Go and searches “Magnet hospitals” or “Clinical ladder for nursing”, one will see nothing but article upon article about professional advancement. Even going back 10 years, there are many websites devoted to how Clinical ladder programs (CLPs) make for “better nurses” and “better hospitals”. There are many articles about programs at different hospitals. There are pictures of glowing nurses, talking about their blessed profession, talking about how fulfilled they are by being able to give more. It helps them to become better nurses and make better hospitals. 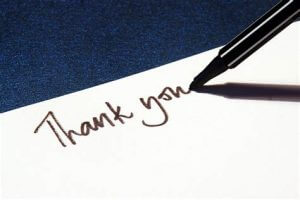 While many of my posts reflect upon the failings of the healthcare system and fixate upon hospital life, I wanted to take a moment to recognize those who are most commonly confronted: the Internist or Primary Care Provider.

We talk about the long hours of hospital life.  We talk about how hard hospitalists work.  But we often do not recognize those that touch our lives most closely, who develop relationships with us over years, and who often identify things in us before we can ourselves (even us nurses).  We often do not take time to sing the praises of those who forego the hospital life in order to work 40-60 hour weeks but then do not get the two weeks off that hospitalists do.  We do not take the time to really thank those who do not get to take regular vacations and who are with us (hopefully!) for a very long time.

I pride myself on staying on top of my multiple, varied, weird, possibly borderline hypochondriacal (but I have clinical proof!) medical issues.  I pride myself on self-diagnosis and trying to make my providers’ lives easier.  I come in with clear problems and questions.  I make my follow-up appointments.  I (usually) do my labs and tests in a timely fashion.  Sometimes, I’ll even just make a quick call because we all know that my stupid recurrent UTI is nothing they really want to see me for.  I save time and effort and try to make life easy.  I have weird stuff, but that’s no reason to be difficult. 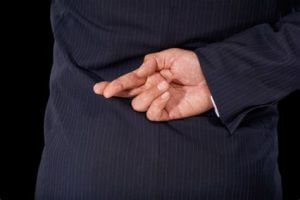 I am slow to anger. It is one of the things that coworkers have told me that they particularly like about me as a nurse. They can throw me into scenarios with their most intolerant, rude, abusive patients and they know that I will not let it get to me. More often than not, I can talk other people down or at least smooth things over in such a way that things return to a low simmer rather than boiling over.

However, there are some things that make me nearly irrationally angry. I say nearly because there is no way that this anger is irrational.

Our media lies regularly about the Capitol Riot. 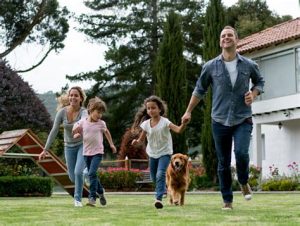 People often tell me things like, “I don’t know how you do it” or “I could never have done that.”

Chronic illnesses, syndromes, or conditions aren’t something you choose to do or not do.  They’re just there.  You either live with them or die from them.  That is how these illnesses work.  While this short answer might be considered trite, it is also very true.  We do not get much in the way of choices when it comes to these things.  Many of them are genetic, some are environmental, but most cannot be cured, just managed.

I asked people what they genuinely wanted to know from nurses and this was a top request. If you have any interest, you can find my first set of suggestions here.

From a nurse with over a decade of experience working in acute care with adult populations on cardiac telemetry in critical care step-down units… here we go.

Again. Unlike America, where the courts and RepubliCAN’Ts collude with Democrats to corrupt our elections, with the intent of keeping the wrong kind of voters from actually imposing accountability on the political class, the United Kingdom has well-run honest elections. Their off-year elections, after the 2019 general election that shocked the world, were supposed to be in 2020, but were postponed because of “COVID.” As a result, this years elections plus 2020 contests came together in an unusual confluence that looks closer to a U.S. midterm election. It became the first change for the whole voting public to render judgment about all that has happened over the past year. It turns out that Labour is still found badly wanting and Boris Johnson has not been deemed worthy of reproach for his handling of the pandemic. The votes are not all counted, and the full results will not be known until some point on Sunday, yet the rough outlines are clear.

Yes, Labour managed to hang onto power in the Welsh legislature, and Sadiq Khan hung onto the mayoralty of London against a dynamic younger black Conservative man, Shaun Bailey. That, however, was a disaster for a party thrown out of so many seats about 18 months ago. Changing the face of the party fooled no one. The great British public was having none of it. Yes, the Scots may make a play for some sort of independence, most likely to extort England against defending national sovereignty against Eurocrats. Yet the SNP’s ambitions must be checked by the cold reality of a British public that is rejecting the leftist elites.

While Brendan O’Neill of Spiked and Melanie Phillips could be counted on to hammer home what they believe to be Labour and the cultural elite’s obstinate tone-deafness, it was a Labour MP, Khalid Mahmood, who offered the hardest, clearest condemnation of the Labour Party.

Who Are You to Question Your Savior?
Dr. Bastiat · 39 Likes