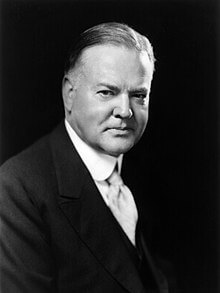 There are those who assert that revolution has swept the United States. That is not true. But there are some who are trying to bring it about. At least they are following the vocal technique which has led elsewhere to the tragedy of Liberty. Their slogans; their promise of Utopia; their denunciation of individual wickednesses as if these were the wards of Liberty; their misrepresentation  of deep-seated causes; their will to destruction of confidence and consequent disorganization in order to justify action; their stirring of class feeling and hatred; their will to clip and atrophy the legislative arm; their resentment of critic; their chatter of boycott, of threat and of force—all are typical enough of the methods of more violent action.

— Herbert Hoover, “The Challenge to Liberty” 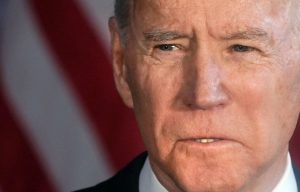 Never attribute to malice that which is adequately explained by stupidity. — Hanlon’s razor.

In saner times, Hanlon’s razor would be a reliable guide to understanding current events. But today, I’m not so sure. I’m not a conspiracy theorist — yet — but I’m thinking of taking it up.

Jacobson v. Massachusetts has become the catchall decision for justifying all kinds of pandemic countermeasures. I had not looked into the matter in detail, as I am not a lawyer (thank God). However, I ran across an article on SSRN from Josh Blackman (one of the writers at The Volokh Conspiracy) that dismantles how a decision to allow a jurisdiction to levy a fine equivalent to a parking ticket for the refusal to receive a vaccination against one of the most deadly diseases known to man (smallpox is a Risk Group 4 select agent, alongside Ebola and its relatives; by comparison, anthrax and the Black Death are merely Risk Group 3) mutated like a virus into allowing all kinds of measures under the rubric of public health.

It is perhaps unsurprising that the most disturbing U.S. Supreme Court decision to remain on the books as good case law plays a role here. Buck v. Bell is the infamous decision that allowed for the state to forcibly perform medical procedures on people without their consent to uphold the good of the gene pool, giving us the infamous line that “three generations of imbeciles are enough.” As if forcing a person to be fixed like a stray dog is not bad enough, there is evidence that Carrie Buck was not even mentally handicapped, nor was her honor student child, and she was likely set up by her lawyer, who was either horrendously incompetent or actually in favor of negative eugenics. You could use this decision to justify forced medical procedures on every person who holds a political position unpopular with political elites.

Tim Allen:] There’s a big concrete tank at the top of my hill that loads up with grey water and then flows out the drains and eventually comes down my driveway. And there’s always guys in there digging something out, and there’s a big device on the side that’s coated in tar. And I just see the top of their heads. 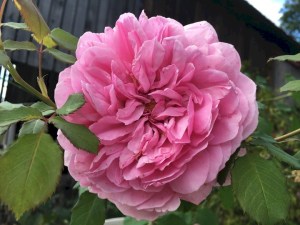 In my Autumn garden I was fain
To mourn among my scattered roses;
Alas for that last rosebud which uncloses
To Autumn’s languid sun and rain
When all the world is on the wane!
Which has not felt the sweet constraint of June,
Nor heard the nightingale in tune

Broad-faced asters by my garden walk,
You are but coarse compared with roses:
More choice, more dear that rosebud which uncloses,
Faint-scented, pinched, upon its stalk,
That least and last which cold winds balk;

A rose it is though least and last of all,
A rose to me though at the fall–Christina Rossetti, An October Garden 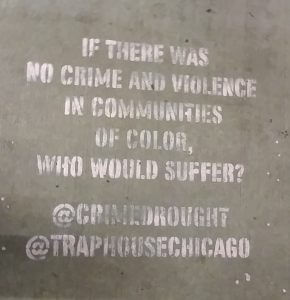 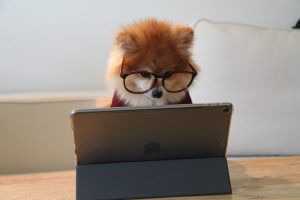 Many of us, religious or not, question ourselves and our role in the world: are we doing enough? Is what we’re doing meaningful or helpful? Whether we’re overachievers or committed to making a difference in the world, or if we just want to be a good parent, spouse, or friend, these questions come up.

I love the question that Wayne McKibbin asked my friend. The point was not whether her work on this earth had already been completed, but rather that it’s difficult to be certain what we are meant to do, how we can best do it, when we should spend the time (or not) to help another person or group of people, and if we have struck the right balance in contributing to life.

Have you ever run across something and thought, “Man, I could use that in a lot of situations?” As I was perusing the PIT, I ran across this gem from Matt Balzer: And people would probably respond “that’s not the point.” To which I would respond, “make better points.” Preview Open 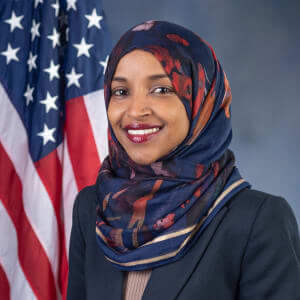 Ilhan Omar is a representative who was born in Mogadishu, Somalia, on October 4, 1982, into a family of military leaders, government officials, civil servants, and educators. After fleeing her homeland, which had descended (again) into civil war, she and her family spent four years in a Kenyan refugee camp, before qualifying for asylum and arriving in the United States in 1995, when she was 13 years old. She became a US citizen in 2000 when she was 17 years old.

She graduated from North Dakota State University (political science and international studies) in 2011, when she was 28 years old, and spent some time as a Policy Fellow at the University of Minnesota’s Hubert Humphrey School of Business affairs. She subsequently worked as a community nutritional educator in Minneapolis/Saint Paul, and by 2012 (when she was 30) she was dabbling in politics, working as campaign manager for a state senate candidate.

I just watched a truly wonderful film, Terrance Malick’s A Hidden Life, the story of Franz Jägerstätter, a Austrian who refused to fight for the Nazis. He was given the option of working as an orderly in a hospital even he wouldn’t serve as a soldier. But he still would have to pledge a loyalty […]