Welcome to another Bo Burnham post.  Yes, I might be considered a fan.  Not everyone is and that’s fine.

Read on to find out why Inside is so brilliant and why the collection of edits ‘from the cutting room floor’, The Inside Outtakes, is not just a view into the bloopers and the process, but almost another version of Inside.  These aren’t the only reasons why Bo Burnham is hilarious, but they are some of them and certainly a good beginning as to why you should enjoy his comedy.

Join Jim and Greg as they dissect the Democrats’ push for a commission to investigate the Capitol riot on January 6 and point out that the 9/11 commission was not the success that Democrats are now pretending it was. They also groan at another report showing the biggest jump in inflation since 1992. And they get a kick out of a new book on the 2020 campaign pointing out the very particular conditions that Bernie Sanders insisted upon while on the road.

Only two more weeks until this whole thing blows over! Preview Open

On this episode of The Federalist Radio Hour, Culture Editor Emily Jashinsky and Senior Editor Christopher Bedford air their 2020 grievances. Whether it is pesky D.C. runners and bikers, fast food, or Joe Biden and Kamala Harris as Time’s person of the year, there are plenty of complaints to go around.

We’ve all spent time since the election hearing reports of questionable or unsavory acts during and after the election. It’s hard to figure out what may be true, and we all know that Trump’s legal team has not amassed a good record in courts so far. For a fairly complete accounting of the controversial issues, […]

From civil liberties to livelihoods to property to elections, and through a combination of bureaucratic incompetence and simple criminal misconduct, I think 2020 will be recorded as the most comprehensively “stolen” year in modern history. Here’s hoping we learn from it. Preview Open 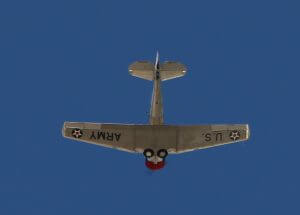 Many of the parade audience became parade participants, as they decorated their vehicles with flags, streamers, and hand painted banners thanking veterans. There were enough kids and dogs to overcome any cute emergency. There was even a World War II veteran riding in the passenger seat of his son or grandson’s car, just there to see the parade and be part of the event. 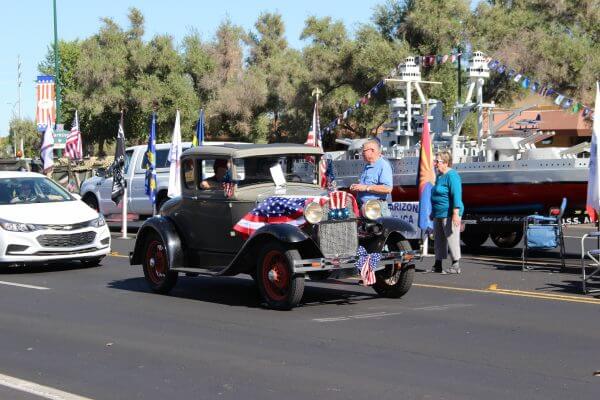 It is Veteran’s Day and, as usual, we’re going about our daily lives. We spare a thought for those who died and those who served. I have a particular fondness for a certain veteran, but I think about all of them. I think of the ways they have sacrificed for our country as well as other countries and I feel a sense of borrowed pride.

I have no claim to the pride myself; I never chose to enter the service. My life would be vastly different if I had. I suspect that I would have had much more opportunity, been promoted more quickly, learned new and exciting things that are not regularly taught in nursing school, and at least have my school loans paid off. I might even have a house of my own with one of those fancy VA loans.

Join Jim and Greg as they welcome the final day of the seemingly endless 2020 campaign. They also brace for mayhem in major American cities as business board up in anticipation of violence perpetrated by the likes of Shutdown DC and Black Lives Matter. And they have fun with the presidential vote broken down by voters’ first names.

Among the many “outrages” of the 2016 presidential campaign was the comparison of Trump by some Evangelical leaders to David, an imperfect man guilty of adultery who devised the death of Bathsheba’s husband, and was, yet, capable of repentance and was used by God. I didn’t agree, but neither did I invest much thought into […]