Mark Steyn, writing over at National Review last year, on the fall of Detroit:

To any American time-transported from the mid 20th century, the city’s implosion would be literally incredible: Were he to compare photographs of today’s Hiroshima with today’s Detroit, he would assume Japan won the Second World War after nuking Michigan….

Americans sigh and say, “Oh, well, Detroit’s an ‘outlier.'” It’s an outlier only in the sense that it happened here first. The same malign alliance between a corrupt political class, rapacious public-sector unions, and an ever more swollen army of welfare dependents has been adopted in the formally Golden State of California, and in large part by the Obama administration, whose priorities — “health” “care” “reform,” “immigration” “reform” — are determined by the same elite/union/dependency axis.

We’re a week away from Election Day and that means that it’s time to put yourself on the line with midterm predictions. For this year’s elections, we invite you to leave your comments predicting (A) how many seats Republicans will end up with in the Senate and (B) which specific states the GOP will win (and possibly lose, if you’re feeling bearish about the likes of Georgia, Kansas, or Kentucky). Whoever comes closest will be the recipient of a brand new Ricochet tote bag (or, if you’ve already received a tote bag as part of your Reagan membership, a gift of comparable value).

Feel free to leave House and gubernatorial predictions as well, but the Senate races will be the sole standard for winning the contest. And, Ricochet contributors, we want to hear from you too — but no swag for you. We’ve heard the stories about John Yoo selling Ricochet coffee mugs out a van in Oakland. Leave your predictions below. 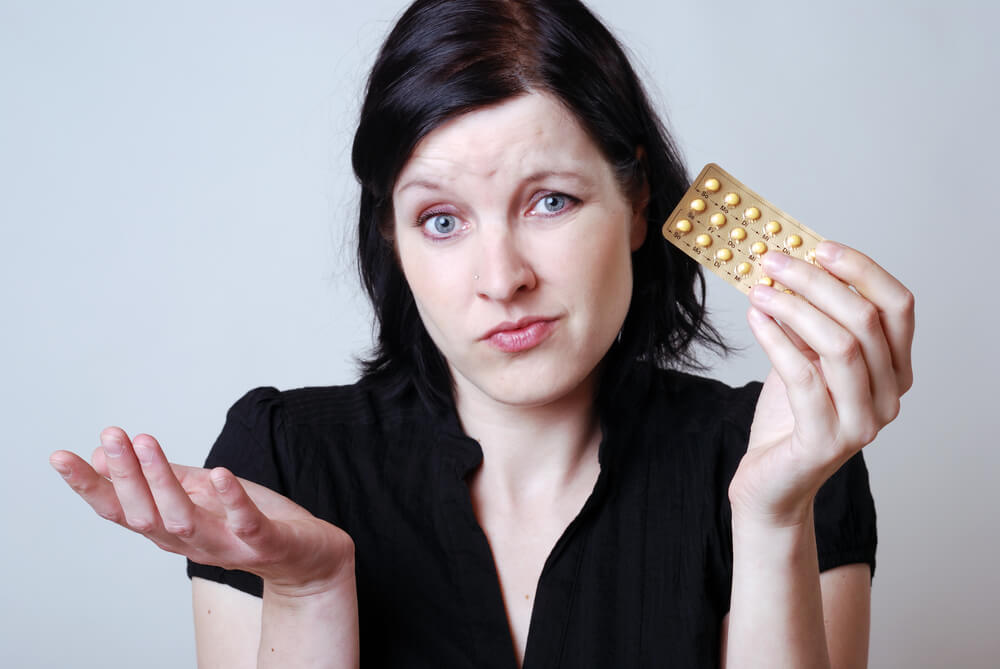 With the mid-term election upon us, I want to post something that will encourage the center-right to get out and vote.  There is a sentiment commonly expressed that we want to vote “for something” and not “against something.”  I submit that this is exactly the wrong way to think about voting, and politics in general. […]

Here’s a headline you probably weren’t expecting: “Most Expect GOP Victory In November”. It goes with this week’s poll by Associated Press-GfK, which included the following stats:

It’s a reverse from the 2012 campaign, when most voters expected President Obama to win a second term and Mitt Romney’s supporters were more pessimistic than those on the Democratic side.

Ok, so that’s a mighty big word staring at you in the headline.

Translated, it means “the fear of the number 13″ — an appropriate topic given that we’re 13 days away from the election, Republicans are feeling bullish about their chances, and the one looming question (well, aside from who bothers to vote on Nov. 4) would be what unlucky breaks could befall the GOP. On October 1, US Senate candidate Mike McFadden appears on widely listened to Ricochet podcast The Hinderaker-Ward Experience. And now, breaking news from one week later:

This ad seems to me to strike exactly the right tone for the midterm election. What do you think? 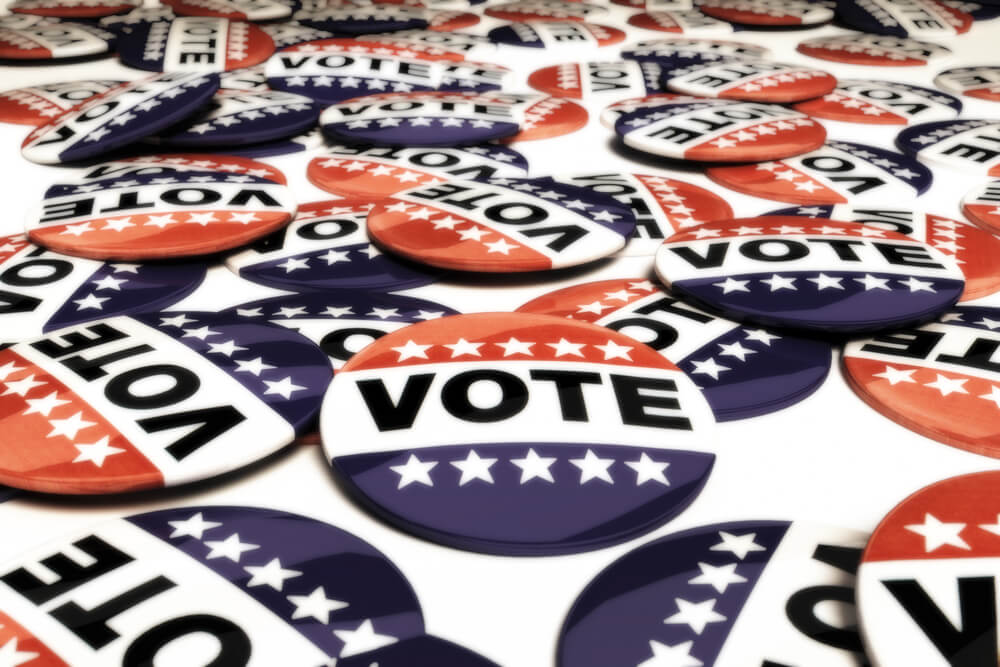 By all rights, Al Franken should not be a United States Senator.  And I’m not just referring to the fact that after the votes were counted and certified on election night in 2008, Franken trailed his Republican opponent by 215 votes.  Based on qualifications and disposition, Al Franken makes no sense as a member of “the world’s greatest deliberative body”.

Technically, by the contemporary Constitutional requirements of age and citizenship, he is qualified.  But those we’re intended to be the means to an end.  An end the Founders of the United States envisioned to be a man exhibiting the highest levels of intelligence, judgment, patriotism and character, the meritocratic 1% of the American citizenry.  From James Madison in The Federalist No. 62:

…  the nature of the senatorial trust, which, requiring greater extent of information and stability of character, requires at the same time that the senator should have reached a period of life most likely to supply these advantages …

Since it’ll be a while before Super Bowl grids or March Madness brackets are available, how about a pool for when Obama will decree his lawless amnesty? His deadline du jour is the end of the year, but that leaves a lot of room for maneuver.

My gut pick was November 26, the Wednesday before Thanksgiving. This is a version of the Friday News Dump, but on a four-day weekend, and one when people may be especially averse to talking politics so as not to inflame the already tense family get-togethers. Republicans are salivating at the prospects of the upcoming election. The Senate seems to be within reach, and, true to form, we have entered “do nothing” mode in hopes of winning by inertia, just like what got us over the line in 2012… er… wait…

Anyway, Republicans are sliding towards a “victory” of sorts, and if all goes well, we’ll have Mitch McConnell to navigate the media and cultural landmines for the next two years while we wait with bated breath for Democrats to squeak out another Presidential win in 2016.

At least, that should be the assumption from which we work. If 2012 taught us anything, it is that hopeful thinking brings nothing but disappointment. And while I am more optimistic than most that the country can survive even long-term Democratic dominance, we shouldn’t allow it to happen by default.

What will President Obama do after the midterms? Any new things? He needs to consolidate and try to make permanent his changes to this country. His first priority will be to extend the duration of his influence by helping the next Democratic presidential nominee. We all believe that a deal was made with the Clintons […] 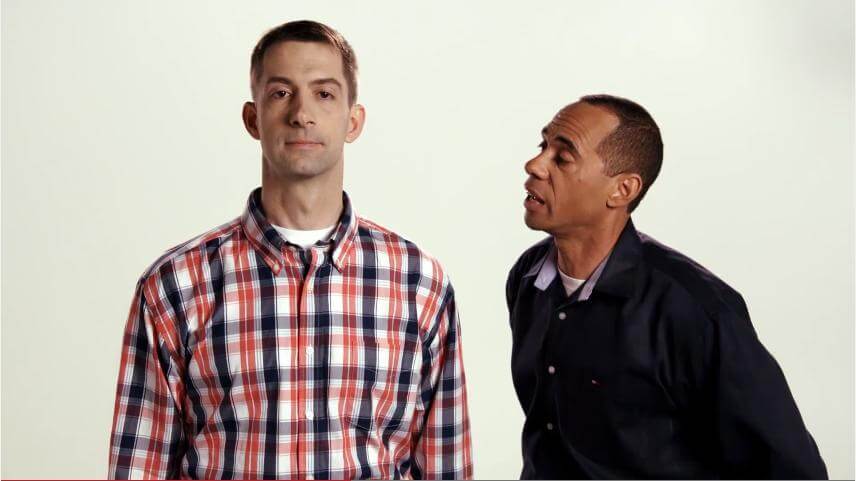 For the past 20 years, political ads have followed the Clinton formula: