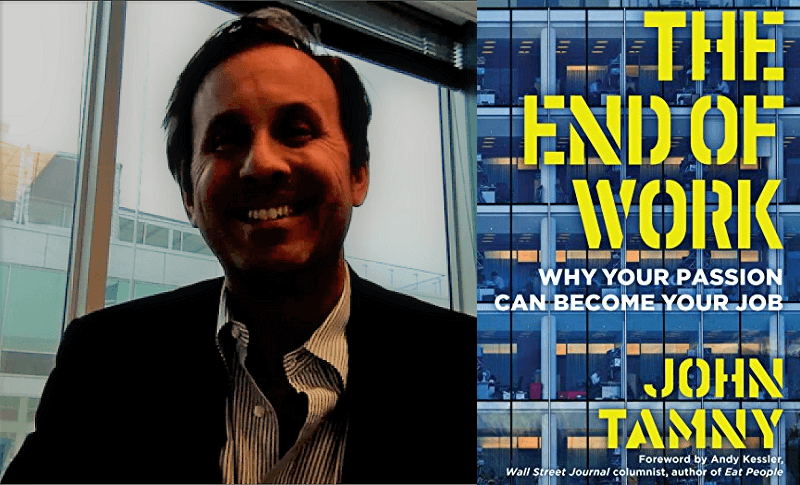 John Tamny discusses President Trump’s trade policy and the impact on the economy. John also discusses his fascinating new book The End Of Work where we learn how the idea of work is forever changing, ie: people now make millions on coaching video gamers. John’s the Political Economy Editor at Forbes, Editor of RealClearMarkets.com,  a Senior Fellow in Economics at Reason Foundation, and his articles can be seen in The Wall Street Journal, Investor’s Business Daily, Financial Times, National Review and London’s Daily Telegraph.  He’s also a weekly guest on Forbes on FOX. Follow John on Twitter @JohnTamny.

Out Music: Money For Nothing, Mark Knopfler, Eric Clapton, Phil Collins and Sting.