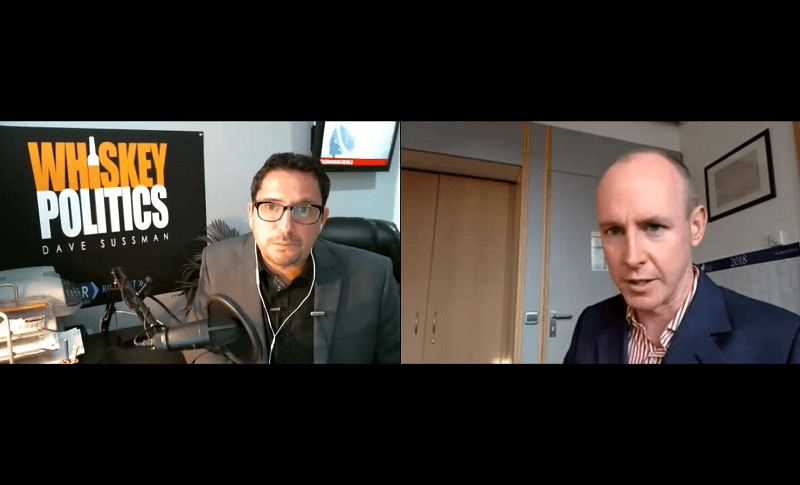 Daniel Hannan joins Dave Sussman to discuss England leaving the EU in less than a year, Leftism in Europe, the media (BBC and CNN), trade/tariffs, his opinion of Donald Trump, Jeremy Corbyn, and much more.

Daniel has been Conservative Member of the European Parliament for almost 20 years. He was the first Secretary-General of the Alliance of Conservatives and Reformists in Europe (ACRE), serving from 2009 to 2018. Outside of Europe, he is probably most known for being one of the founders of Vote Leave, the organization that campaigned for Great Britain to leave the EU in 2016, which won, stunning not only England and Europe but the world. Many think the referendum, known as BREXIT was a predictor of the voters’ mood not just in England, but also in America which lead to the election of Donald Trump.

He writes regular columns for several papers including The Sunday Telegraph and Wall Street Journal. He is also the editor-in-chief of The Conservative, a quarterly journal of center-right political thought. He has published several books.