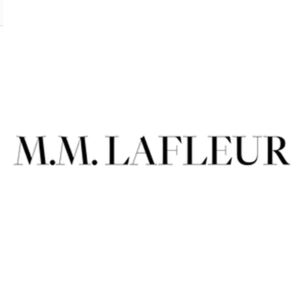 Visit mmlafleur.com/walkin and use promo code WALKIN for 15% off your first purchase.