Johann Hari (Chasing the Scream, Lost Connections) sits down with Bridget to discuss the rise in depression, anxiety and addiction in society, particularly during Covid, and what that means about their underlying causes. Through extensive traveling and research for his books, Johann has explored the idea that the roots of all three are not just biological, but also psychological and social, and that we need a more complex approach to treatment in order to address all three aspects of these ailments. In a deep and wide-ranging conversation, they discuss loneliness, tribalism, how Portugal solved its heroin crisis, how Cambodians treat depression, the rising wealth disparity in our society, how junk values have taken over our lives, homelessness, competitive victimhood, and why social media is to having a social life what porn is to having sex. 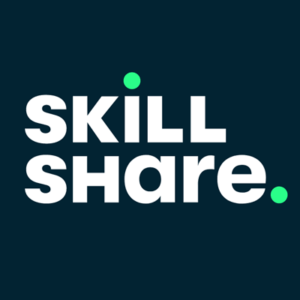 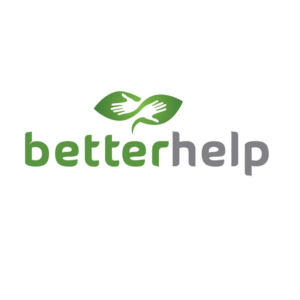 Making professional counseling accessible, affordable, convenient - so anyone who struggles with life’s challenges can get help, anytime, anywhere. Walk-Ins Welcome listeners get 10% off your first month with discount code WALKIN Go to BetterHelp.com/walkin 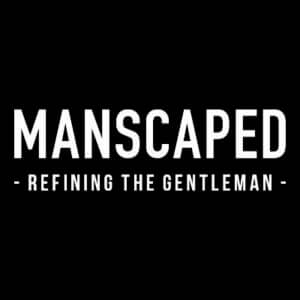