After a brief discussion of the media and the markets and convenient coronavirus excuses, we dive into Wednesday’s Three Martini Lunch. Join Jim and Greg as they are gratified to see convicted rapist and former Hollywood mogul Harvey Weinstein sentenced to 23 years in prison. They also discuss what this episode says about our justice system. They also have different reactions to South Carolina Rep. Jim Clyburn suggesting Joe Biden’s big wins on Tuesday suggest the Democratic National Committee should “shut this primary down” and “cancel the rest of these debates.” And they get a kick out of the writer for “The Atlantic” who feels betrayed because her husband voted for Bernie Sanders for strategic reasons in the California primary while she stuck with Elizabeth Warren. 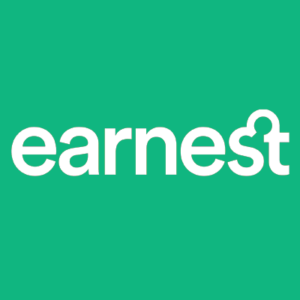 Start saving today. Our listeners get a $100 cash bonus when you refinance a student loan at Earnest.com/MARTINI. (Terms & Conditions apply.)