Join Jim and Greg as they are glad to see at least a few House Democrats wanting little to do with Nancy Pelosi’s effort to steal a House seat away from the GOP. They also mourn the victims of the mass shooting in Boulder, Colorado, and rip into the constant habit of partisans trying to  instantly blame their political rivals for the evil actions of someone else. And they not very impressed with Sidney Powell’s assertion that she can’t be sued by Dominion for defamation because no reasonable person should have believed what she was saying about the 2020 elections. 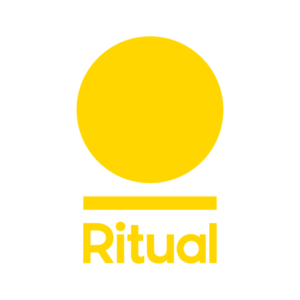