Victor Davis Hanson explains the work of President Trump’s 1776 Commission (a body on which he served), describes the decline of history as an academic discipline, and explains why humility is an essential ingredient when judging figures from the past. 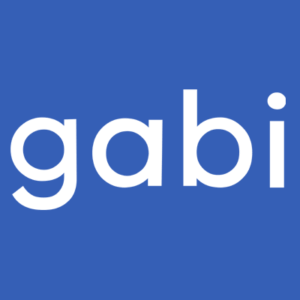 Victor Davis Hanson's The Classicist is sponsored by Gabi.

Victor Davis Hanson's The Classicist is sponsored by Stamps.com.