What are you afraid of? We’re facing a fear epidemic in America, and it’s not just due to the coronavirus.  In this episode, Arthur and Ceci take a deep dive into fear—including how to understand, manage, and even neutralize it. Most importantly, Arthur shares some actionable tips for building your defenses against fear and learning to love and live courageously.

This episode is brought to you by Noom, Bound by Oath, and Conceived in Liberty, The Bradley Speaker Series.

Sign up for a trial of Noom today at noom.com/ARTHUR.

Visit Bradleyfdn.org/Liberty to watch the most recent episode of Conceived in Liberty, The Bradley Speaker Series.

Listen to Bound by Oath: https://ij.org/center-for-judicial-engagement/sc/14th-at-150-podcast/

Fear Can Make You a Better Person | Arthur Brooks 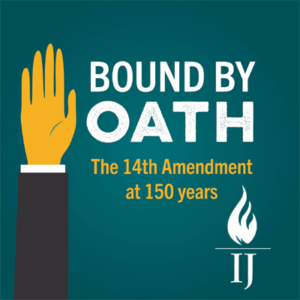 The Art of Happiness with Arthur Brooks is sponsored by Bound By Oath. 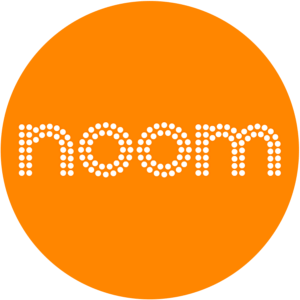 The Art of Happiness with Arthur Brooks is sponsored by The Bradley Foundation.