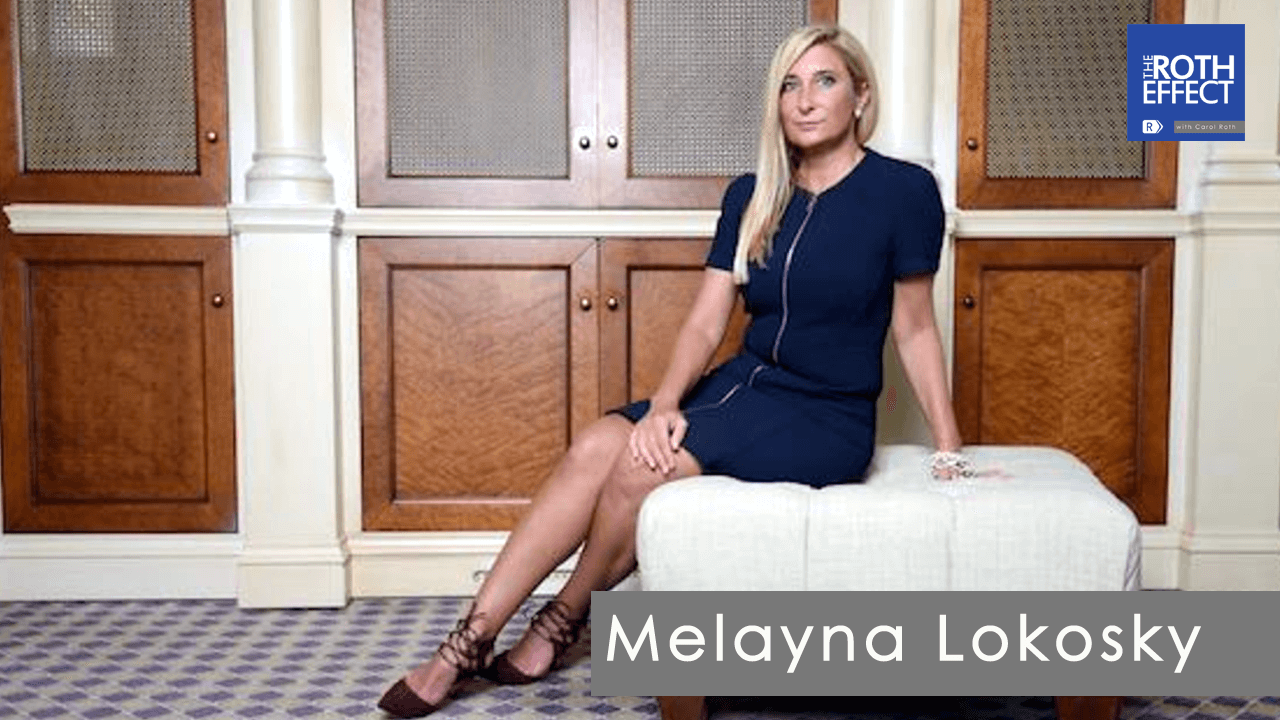 In 2011, Melayna Lokosky blew the whistle on what she perceived as fraud on the behalf of her employer, Acclarent, Inc., a medical device company owned by Johnson & Johnson. In July of 2016, the company’s former CEO and the former Vice President of Sales received a split decision in Federal Court in Massachusetts – acquittal on 14 felony counts but conviction on 10 misdemeanor counts of introducing adulterated and misbranded medical devices into interstate commerce. The following month, the Department of Justice reached an $18M settlement with Johnson & Johnson to settle outstanding civil claims.

Concurrent with her whistleblower work with the DOJ, Lokosky developed “The Sociopathic Business Model” to help the DOJ understand venture capital startup fraud and is the owner of MMpiHer (pronounced “Empire”) Strategic Consulting. Melayna joins Carol Roth to talk about how and why she became a whistleblower and how she helped get a dangerous $40 million/year medical device off the market. She shares her opinions on fraud being rampant in unicorn VC funding and other challenges faced in regulation for consumer safety.

She also shares how being a whistleblower is a career killer and why she did it anyway.

Plus, a “Now You Know” segment on FBI undercover code names.

The opinions expressed by Melayna Lokosky on this podcast are hers alone and do not reflect the opinions of Carol Roth, The Roth Effect and/or Ricochet. 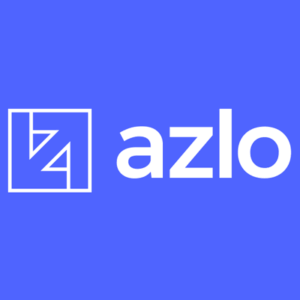