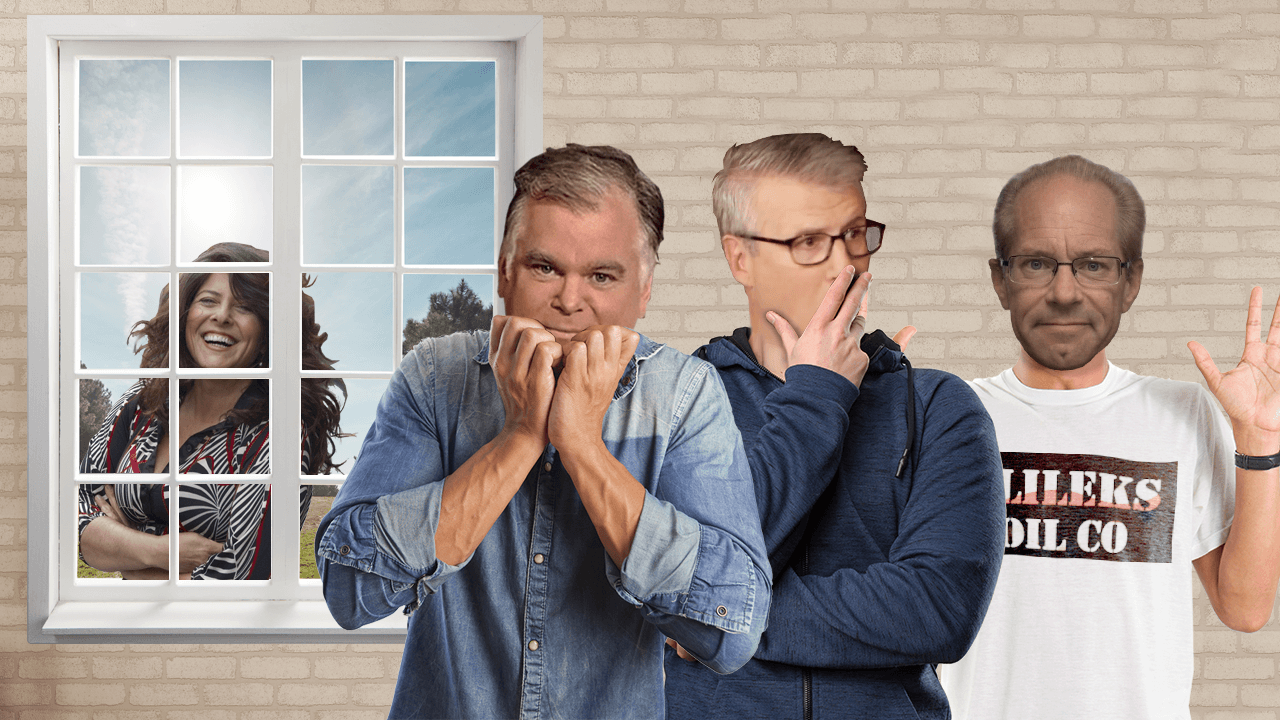 This week, in an unparalleled act of commitment, we persisted and Naomi Wolf is our guest this week. It’s a fascinating, surprising, and yes, hopeful conversation and we’re very grateful she agreed to join us. But see what you think. Then, the delightful Deb Saunders –on hiatus from covering the White House– joins us to talk about how the current White House is covered vs. the last one and the differences between covering the two. Also fascinating if less surprising.  Also, Rob Long shares his name with someone more famous than him (for the the time being), James updates us on his SQUIRREL! issues, and Peter is wants more productivity in his life.  We’ll try and get to that soon.

Music from this week’s show: Will The Wolf Survive? by Los Lobos 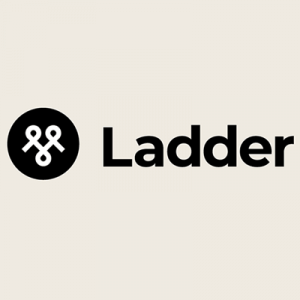