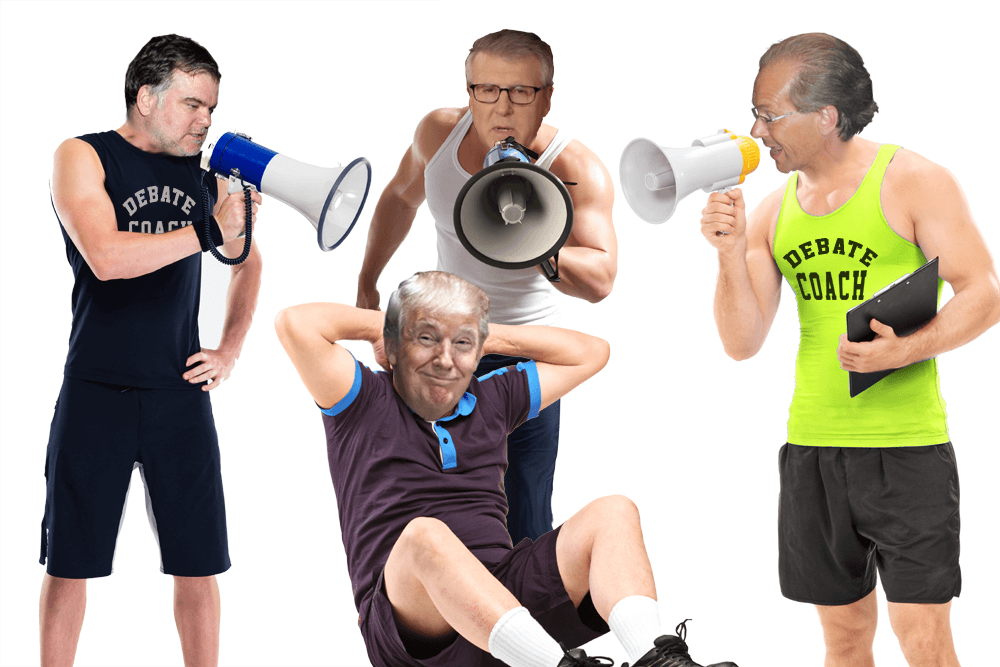 When we want a voice of sanity and reason to help us distill the election and the world at large, we turn to our good friend Mitch Daniels, the current President of Purdue University and the former Governor of Indiana (and in our alternate universe, the President of the United States). He schools us on Gary Johnson, our addiction to debt, and political correctness on campus. Then, our fellow podcaster Andrew Klavan joins to chat about his new book The Great Good Thing: A Secular Jew Comes to Faith in Christ. Also, what would you tell Donald Trump if you were his debate coach? We give our thoughts on the show, but tell us yours in the comments.

Music from this week’s podcast:
I’m Going Back to Indiana by The Jackson 5