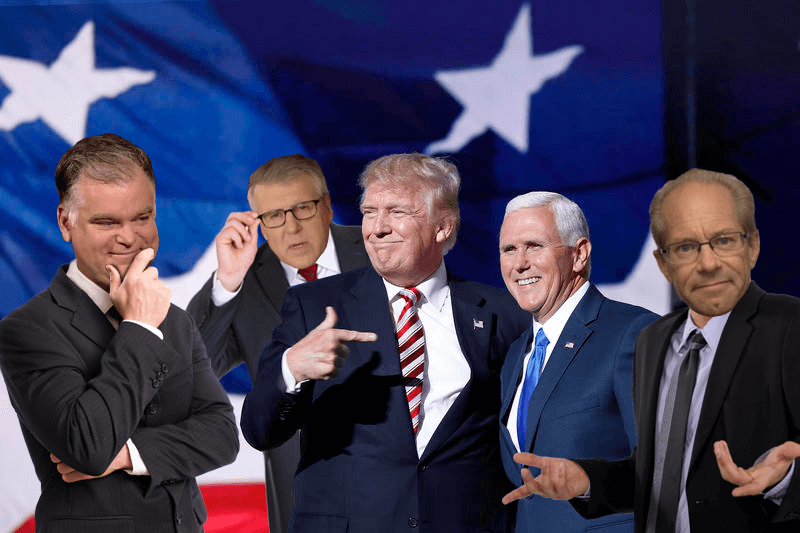 The moment we’ve been preparing for all year finally arrived this week: Donald J. Trump is the Republican Party’s nominee for President of The United States. With the help of the Washington Post’s ace political reporter Bob Costa, we break down the whole week, from the family member speeches, Ted Cruz’s speech, Trump’s own speech (and Peter Robinson’s brush with the Trump campaign), as well as some thoughts on the changes going on this week at Fox News. We are your voice.