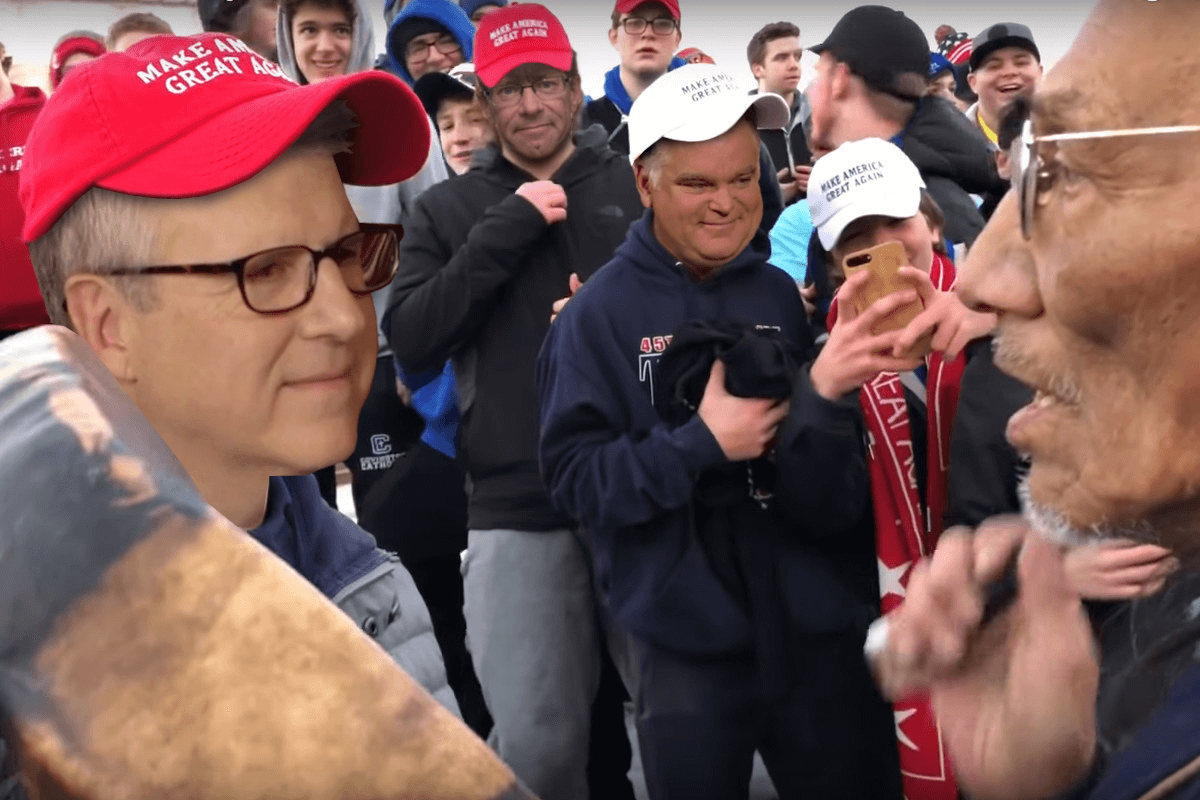 Occasionally, a news story breaks while we are recording this show and the hosts must react in real time. This week, two stories broke as we were in the midst of the show: news of Roger Stone’s indictment and the end of the shutdown (at least for now). In between these stories, we talk to the Washington Post’s Megan McCardle about the Covington High School blow up last weekend and the business model for newspapers. Then, the New York Post’s Op-Ed editor Sohrab Amari drops by to talk about his new book From Fire, By Water: My Journey to the Catholic Faith and his remarkable life story. We also talk about the Catholic Church and the situation in Venezuela. Listen!

Music from this week’s show: Turn To Stone by Electric Light Orchestra