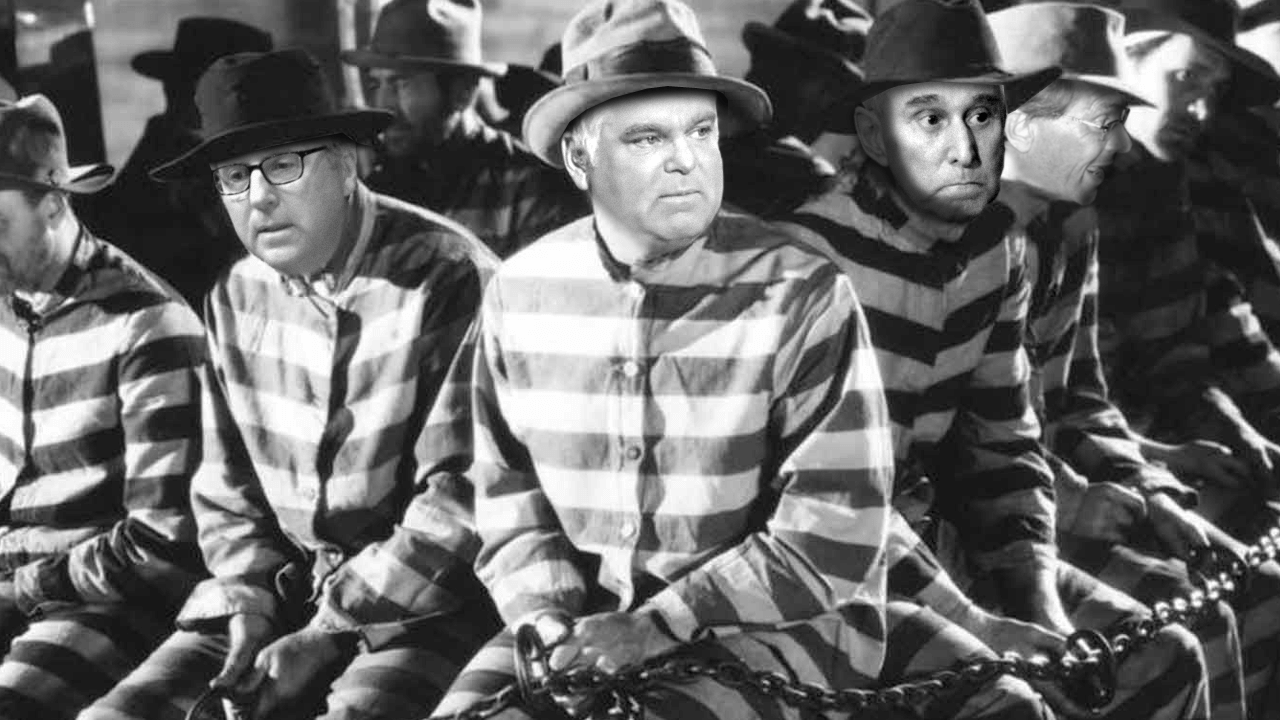 Yeah, it another really busy week in the Ricochet Podcast Extended Universe (or as we like to call it, RIPEU, or repoo): we had a primary, some candidates drop out the race, we had a former Trump campaign advisor sentencing blow up into a fight between the President and his Attorney General. But we decided to ignore all of that (for at least about 70% of the show) and focus on other matters. First we have a discussion about why things are actually pretty great right now, premised on Ross Douthat’s upcoming book The Decadent Society: How We Became the Victims of Our Own Success (Ross will be on the show in March to defend himself).

Then, we continue ignoring current events as the great Yuval Levin stops by to discuss institutions and why we need them (you’ll want to buy his book, A Time to Build: From Family and Community to Congress and the Campus, How Recommitting to Our Institutions Can Revive the American Dream). It’s a fascinating conversation, completely devoid of any controversy involving a Tweet. Ahhhh, take me away Calgon. But, all of that bliss comes to a crashing halt when Ricochet Podcast Senior Justice Department and Legal Pundit John Yoo calls in from the tub in his hotel room (not kidding!) to discuss the Barr/Trump/Stone controversy  of the moment. Guess we had to do that? Also, Rob Long moonlights on yet another podcast to discuss his hobbies. We recommend it. Finally, mazel tov to @bucknelldad, he’s the winner of the highly coveted Lileks Post of The Week, for his French Court Scrambles the Debate Over What is “GMO” in Foods post. Magnifiqué, mon ami.