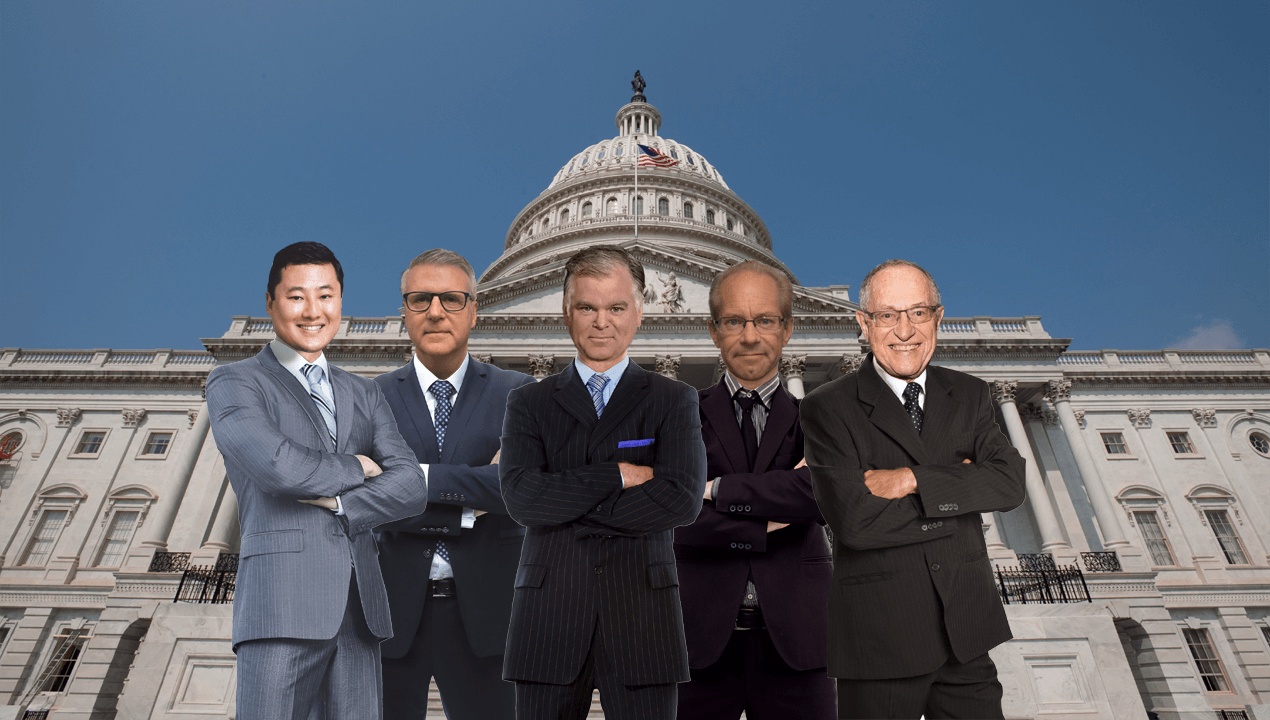 Do not adjust your podcast app or web browser, you are in fact seeing this week’s Ricochet Podcast drop a day early. And we’ve got a good one for you: Chief Impeachment Pundit John Yoo stops by to grade Alan Dershowitz’s impeachment defense arguments and then The Wall Street Journal’s Kim Strassel gives no you-know-what’s about the Democrats and their tactics. Also, our crew punditizes (we just made that word up) on the Middle East, Lileks gives Post of The Week honors to @henrycastaigne for his Epic Crossover Event: Dr. Who Battles the Gods of the Copybook Headings, we’ve got a new Long Poll question, and a new jingle!

Music from this week’s episode: Can I Get A Witness by Marvin Gaye