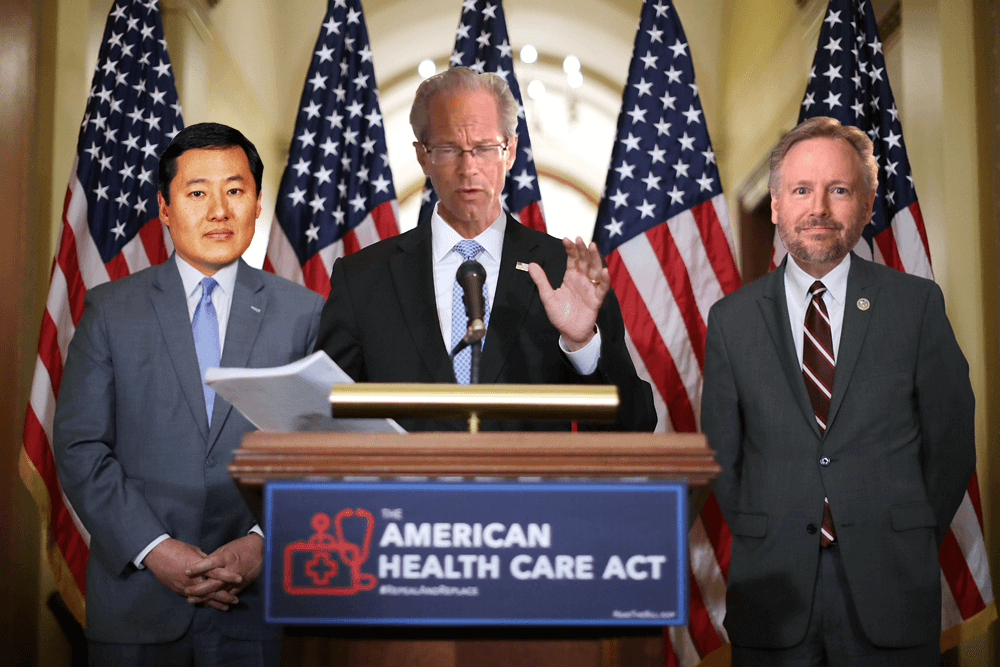 Music from this week’s podcast:  I Wan’na Be Like You (2016) (From The Jungle Book) by Christopher Walken 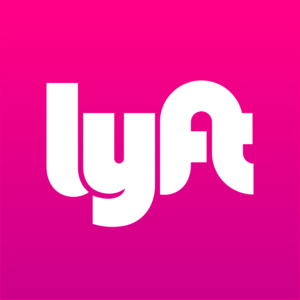