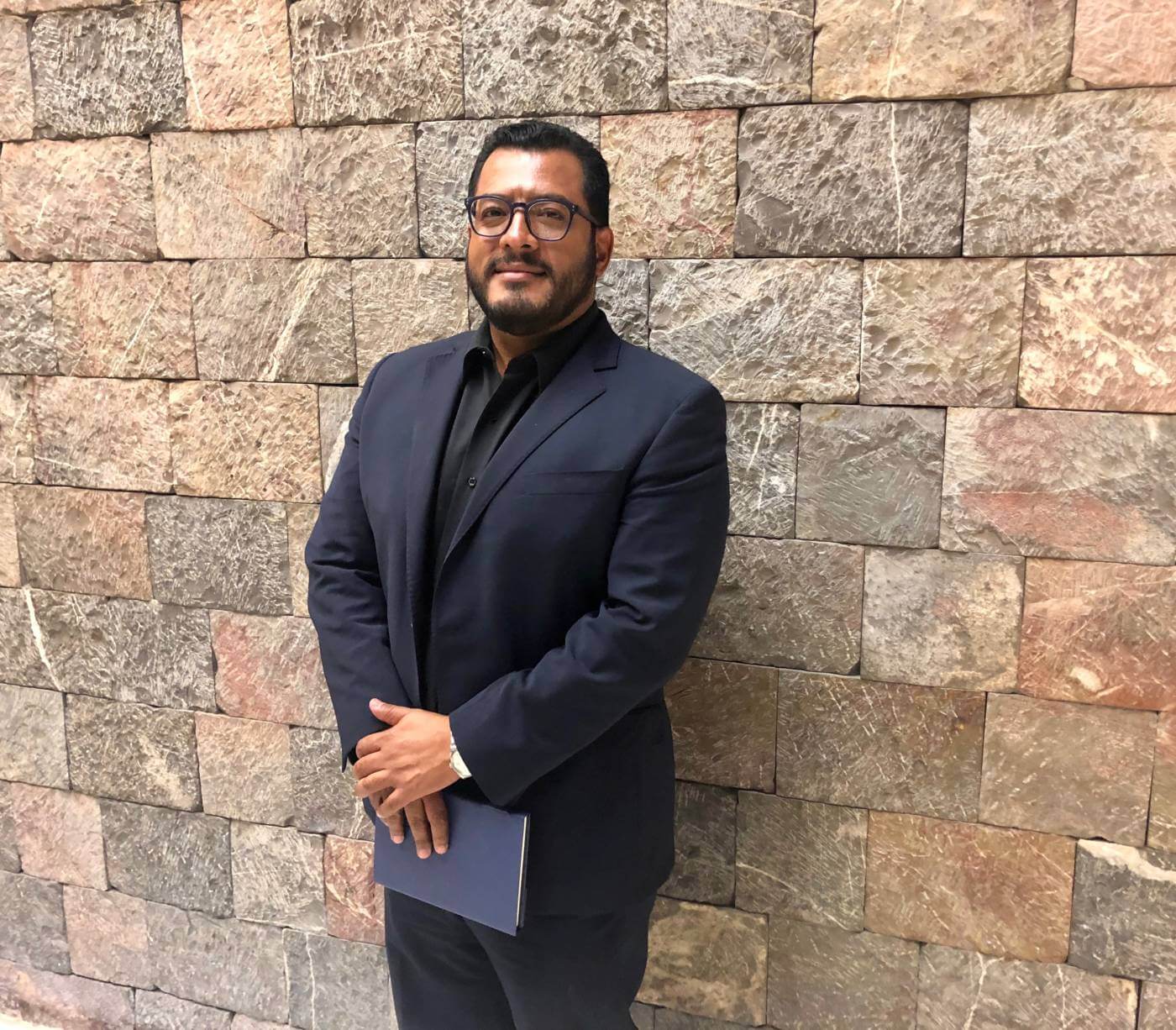 All eyes are on Venezuela — to the extent they’re on Latin America at all. But spare a glance for Nicaragua. The Nicaraguans are going through hell right now as the dictator, Daniel Ortega, has cracked down hard. He has made a special villain out of Felix Maradiaga — Jay’s guest on this “Q&A.” The regime has good reason to fear and hate Maradiaga: He is a bold and thoughtful advocate of democracy. In this podcast, he takes us through the Nicaraguan situation, past, present, and even future. A most illuminating interview. A bracing one, too.