Peter Meijer is a new congressman from Grand Rapids, Mich. He is the son of Hendrik Meijer, with whom Jay did a “Q&A” three years ago (here). The Meijers own a chain of “superstores” in Michigan (and beyond) where virtually everyone shops. Peter went to West Point, Columbia, and NYU. He served in the Iraq War. Three days after he was sworn in as a congressman, a mob attacked the Capitol. To Jay, he has much to say about that day, January 6, and much to say about other topics as well: growing up, Iraq, Afghanistan, and the state of American politics. A very interesting new character on the scene. 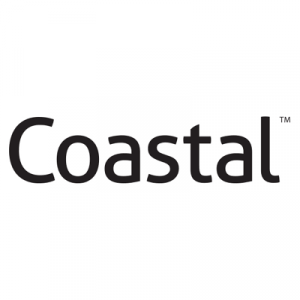 Q & A, Hosted by Jay Nordlinger is sponsored by Coastal.