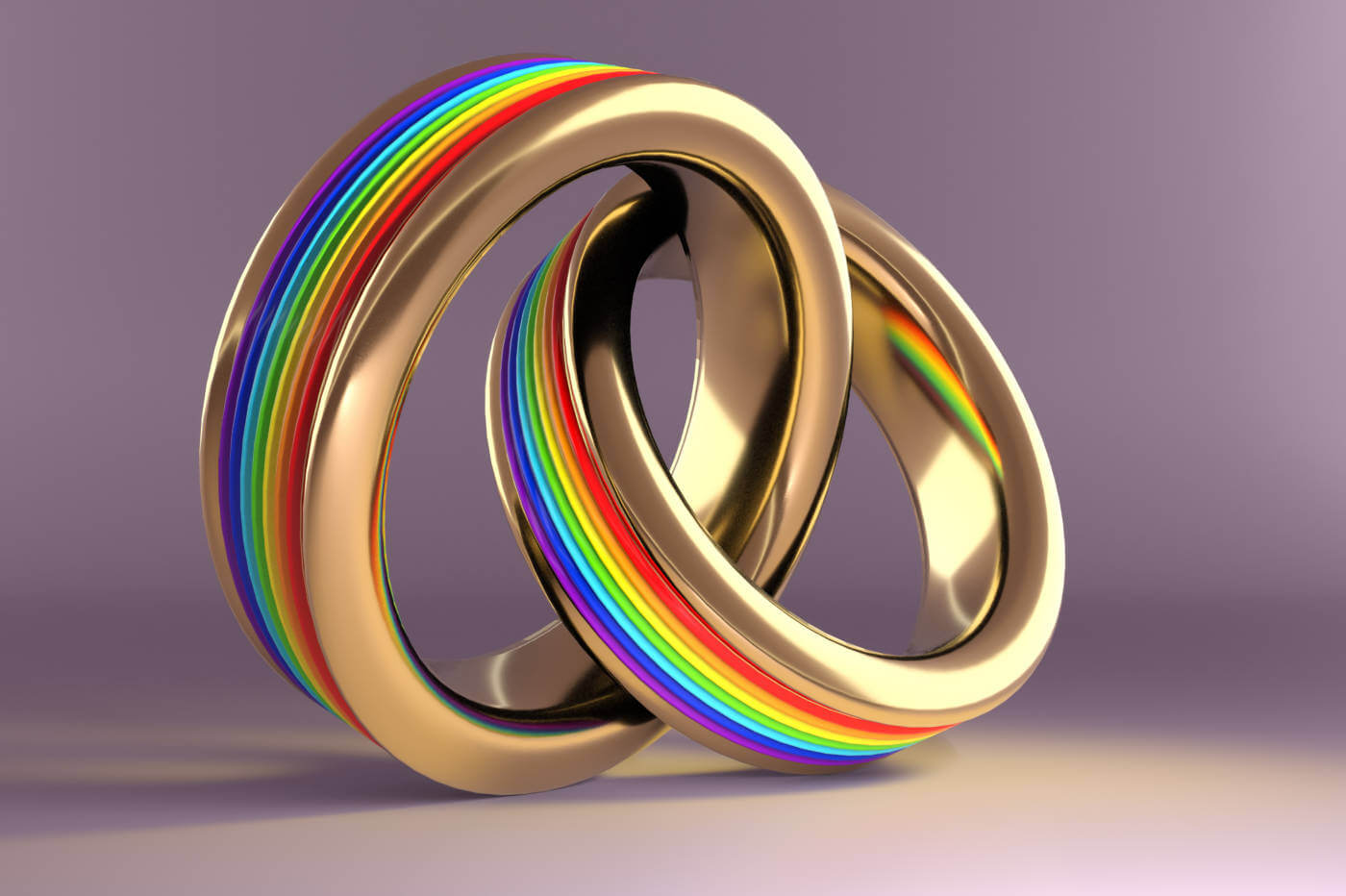 Jennifer Horn is a former state chair of the NH GOP, and current co-chair of the NH Log Cabin Republicans. She was kicked out of last week’s state convention in part because her fellow Republicans did not want to debate her proposal to change the state party platform over the issue of marriage equality.  She joins us on the BTBW podcast to make her case and to defend Gov. Chris Sununu’s decision to sign a bill banning “transgender discrimination” in the Granite State.

And it’s a classically New England debate: Where was the US Navy founded? Massachusetts? Maine? New York? Historian Robert Allison of Suffolk University joins the battle, and he also explains his opposition for the push among New England states to end run the Electoral College. And in the wake of the Royal Wedding, is it time for the US to try monarchy? No, really?!

Plus–From the “Only In Massachusetts” File: A judge releases a known drug dealer caught with a secret compartment full of heroin in his car. Wait ’til you hear why… 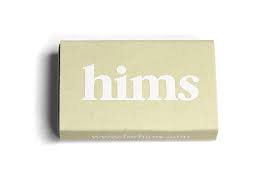