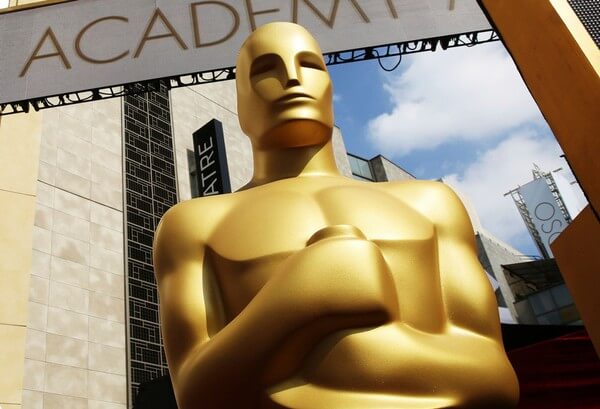 The Academy Awards and ABC Disney are fighting back against failing ratings by creating a new category of Oscar: Films ‘you people” actually watched! It’s ham-fisted and wrong-headed, and who better to talk about it than Hollywood veteran actor, comedian and producer Paul Provenza (The Aristocrats; The Green Room; The Set List).

Paul’s a Hollywood Lefty but he’s still a good guy, and his story about Milton Berle’s dressing room is worth the price of admission by itself.

Speaking of getting what they deserve, the amorous FBI agent Peter Strzok finally got fired. Why did it take so long? John York just wrote a great piece about how hard it is for the federal government to fire its laziest oafs and bumbling bureaucrats. In fact–some of them are coming back!

And there are four–count ’em FOUR– Massachusetts liberals looking at a 2020 POTUS run. If you’re a Republican…is that a bad thing? We ask political historian extraordinaire, Michael Barone.