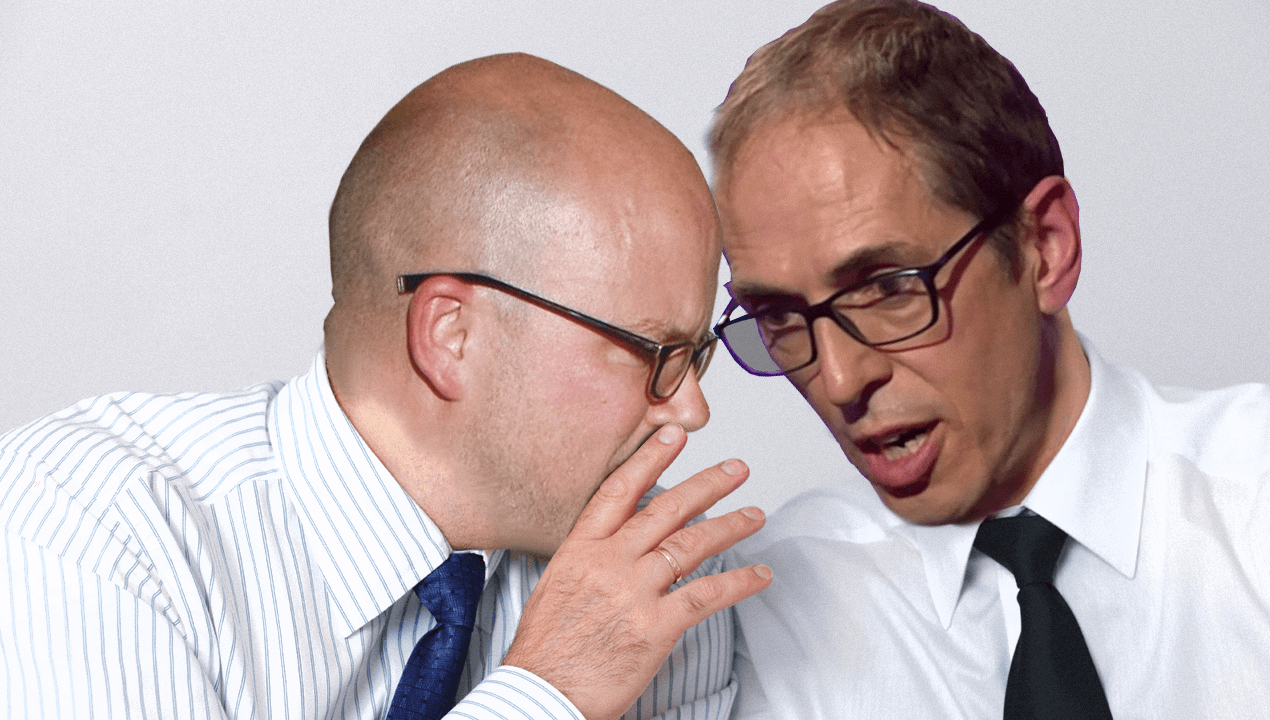 James has something he needs to get off his chest and opens the show by taking Toby, as the Americans would say, to the woodshed. As far as James is concerned journalistic curiosity is dead.

Then it’s on to the major news of the day, the UK has become the first nation to give regulatory approval for one of the new Covid-19 vaccinations. Because of fast tracking, this vaccination has seen limited clinical trials. If it all goes wrong who will be held liable?

To round things out Toby gets us up to date on the latest on the Free Speech front and the crucial difference between respecting things and tolerating them, plus as Brexit negotiations continue with Brussels we wonder if this is the Prime Minister’s last chance to re-invent himself as a political force or has his fate been etched in stone?

The viewing recommendations lean heavily on Deutsche Kultur as James returns to Babylon Berlin for Season Three and Toby touts Generation War, which according to war correspondent Sean Langan, has some of the most realistic battle scenes ever committed to film.

This week’s opening sound is health secretary Matt Hancock’s announcement of the vaccine approval in the House. 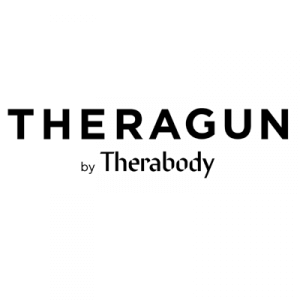