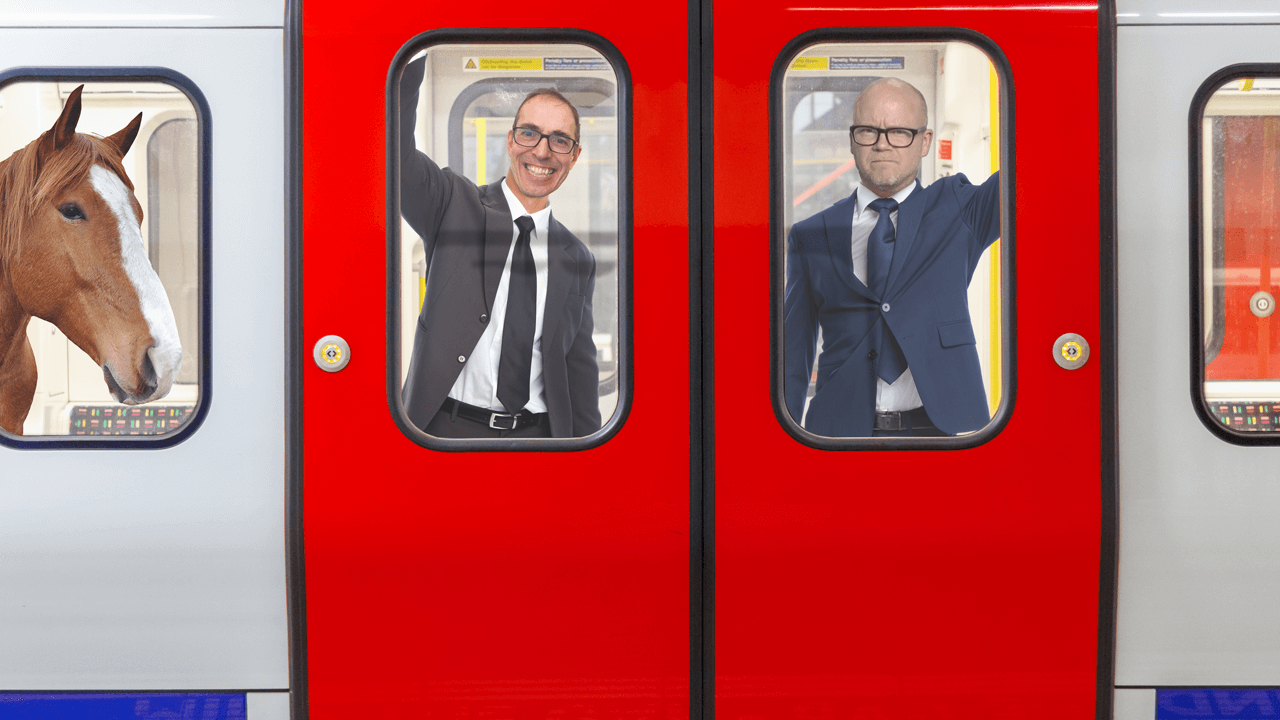 This week  James and Toby compare notes about meeting fans of the podcast and discuss all the things that have happened in the past week that suggest James just may be correct in his assessment about who’s really running the world (the Autumn Statement, the signing of a climate reparations agreement at COP27 and Rishi Sunak’s betrayal of Brexit.)

We congratulate Elon Musk on reinstating Donald Trump and revel in the meltdown it has caused among Twitter’s blue tick population, particularly Sadiq Khan, which somehow leads us down the Elizabeth Line on the London Metro System.

We also debate whether James, not Toby, is ‘controlled opposition.’ No. Really.

In Culture Corner, Toby takes on Season Two of The White Lotus (HBO), while James watches Sylvester Stallone’s new series Tulsa King (Paramount+), and they touch on Deep State (available in the US on EPIX and in the UK on Disney+),  Andor (Disney+), Gangs of London and two shows James has only just caught up with, Ted Lasso and SAS: Rogue Heroes.

Opening sound this week is the PM trying to reassure us on his belief in Brexit. 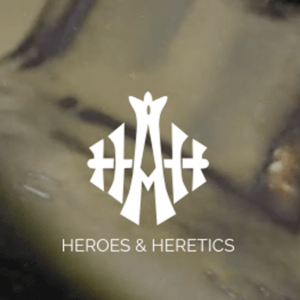 London Calling is sponsored by Heroes and Heretics. 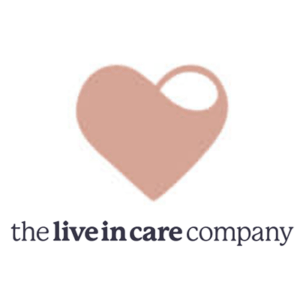 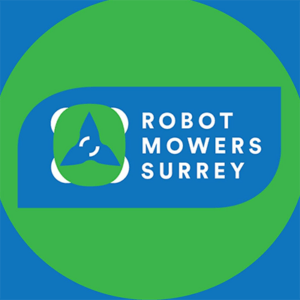 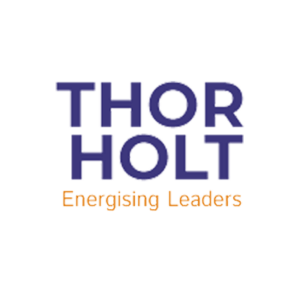