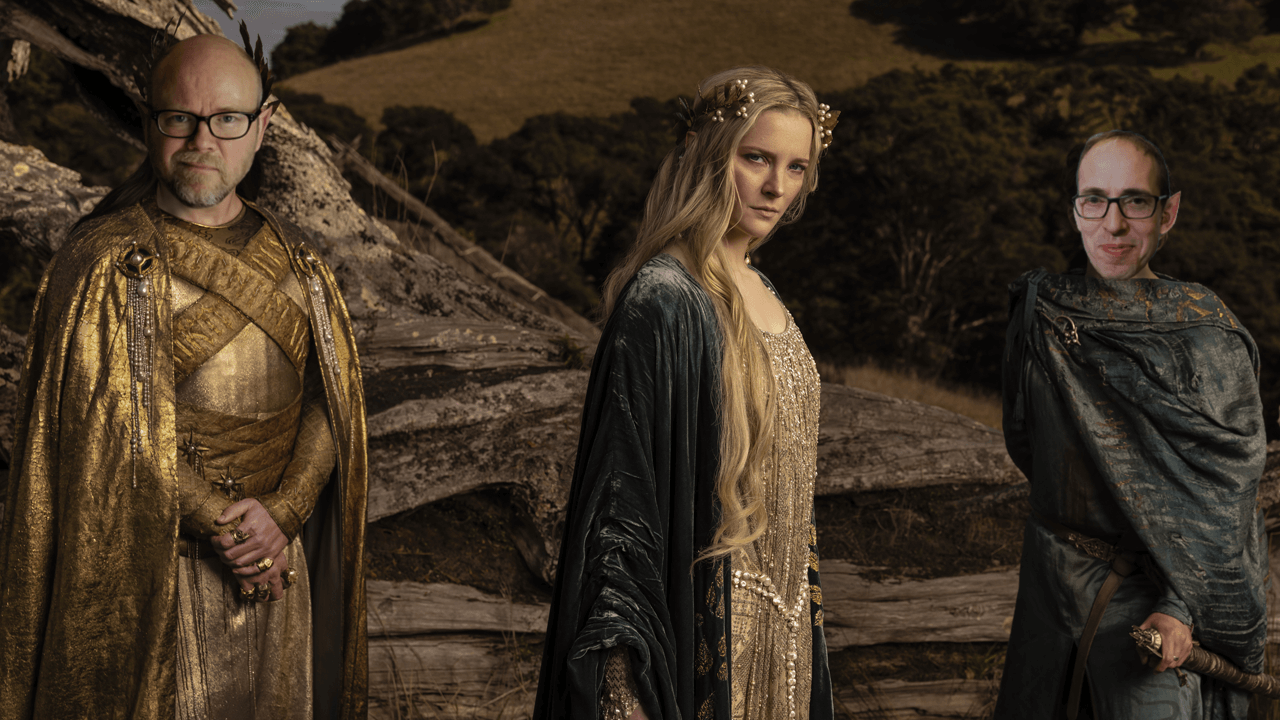 In Culture Corner, they share their joint surprise that the TV series of Lord of the Rings: The Rings of Power (Amazon Prime) is actually quite good, although Toby liked it more than James.

Opening sound this week is Liz Truss accepting the leadership of the Tory Party on Monday. 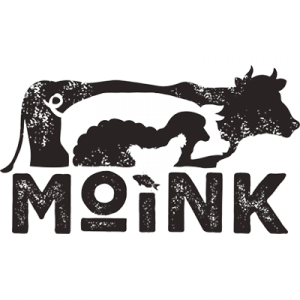