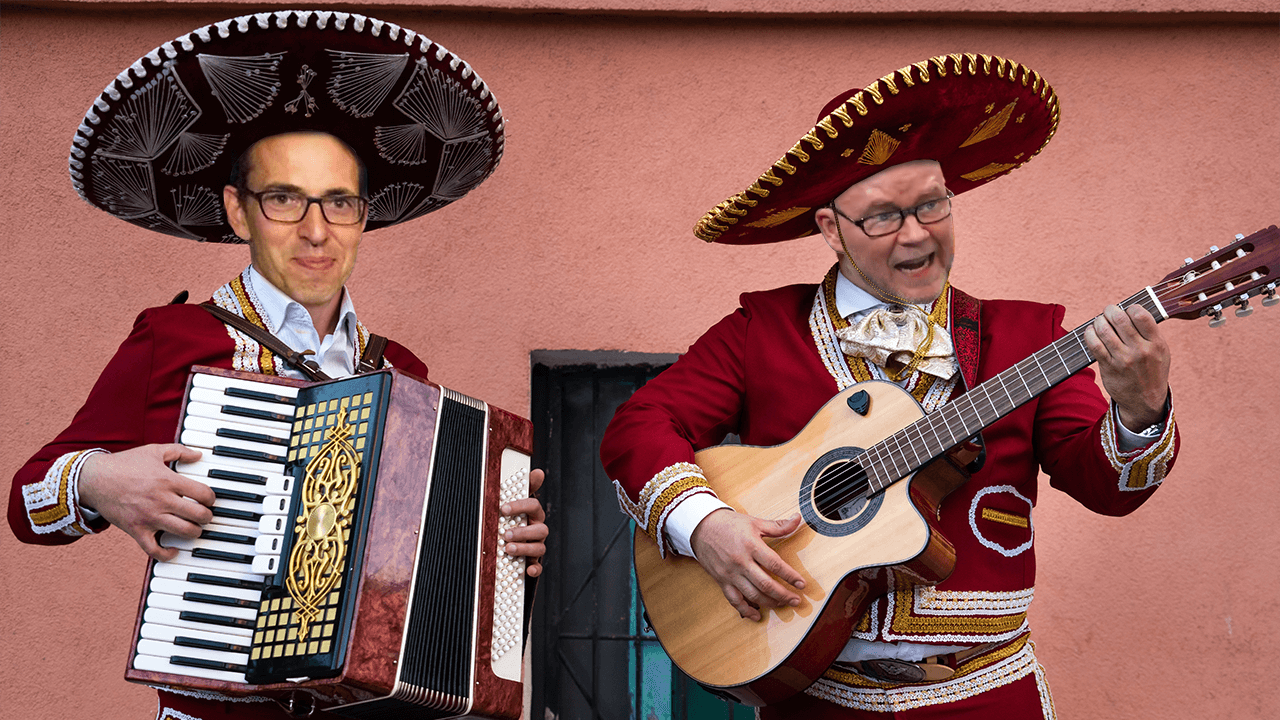 The US Navy’s recruiting slogan used to be, “It’s not just a job, it’s an adventure!” Sometimes that applies to this podcast, too.

This week Toby comes to us from Mexico City and James from rural England where broadband is non-existent and hard drives go to die. After taping on Monday, James’ computer committed seppuku, leaving us without a show. But we’ve gotten the band back together and we’re here with your weekly fix.

It’s a North American sandwich to start off – Toby talks about his trip to Mexico and then the guys launch into the “state of emergency” in Canada. What has happened to the country that produced the Hundred Days campaign, the Raid on Dieppe and the storming of Juno Beach on D-Day?

On the domestic front we talk about Prince Andrew’s out-of-court settlement with Virginia Giuffre in the Jeffrey Epstein scandal.

Finally in Culture Corner we all contemplate “The Jack Reacher Diet.”

Opening sound this week is the Hon. Candice Bergen (Portage—Lisgar, MB), the interim Leader of the Opposition in the Canadian Parliament.