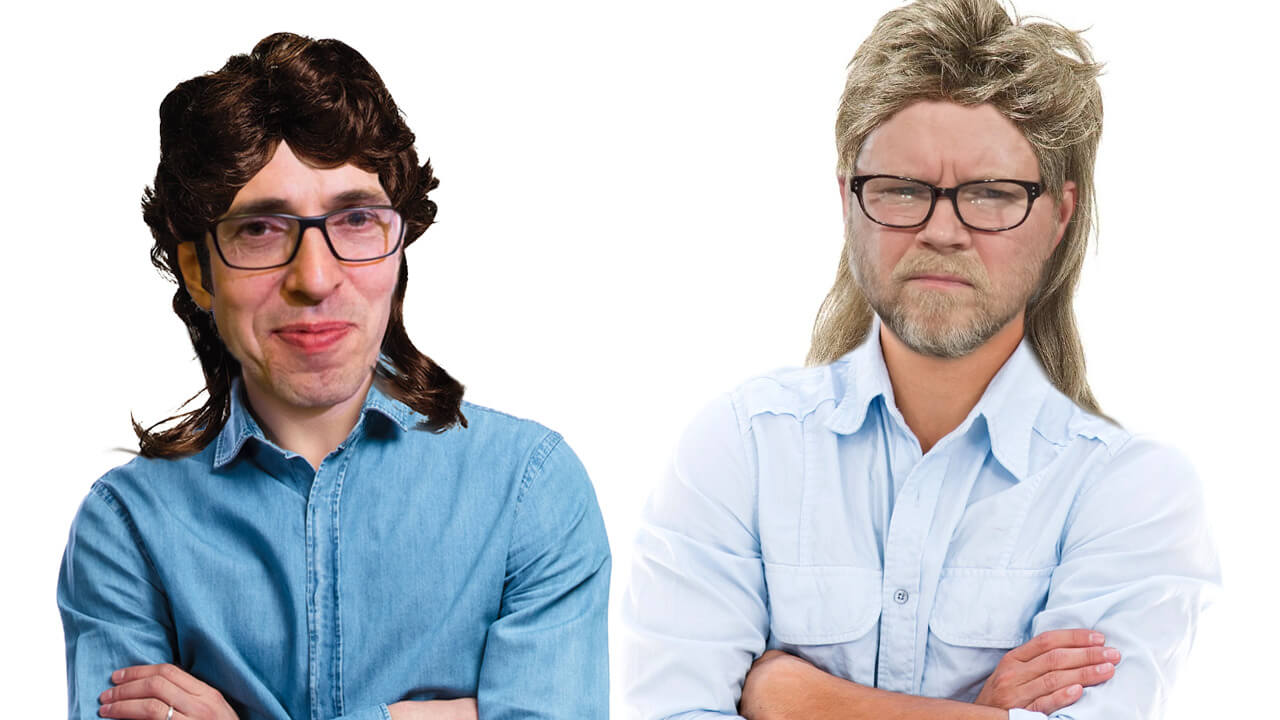 This week’s opening sound is US Attorney General Merrick Garland’s statement on the FBI raid on Donald Trump’s home in Florida.